Towards an inclusive Horizon Europe

On 6 September, The Guild and the UK’s Russell Group co-hosted, ‘Science for Society: Opportunities for Horizon Europe’. Academic leaders and EU policymakers from the Commission and the Austrian Presidency discussed ways to ensure that the social sciences and humanities are fully integrated into Horizon Europe and why this is important. 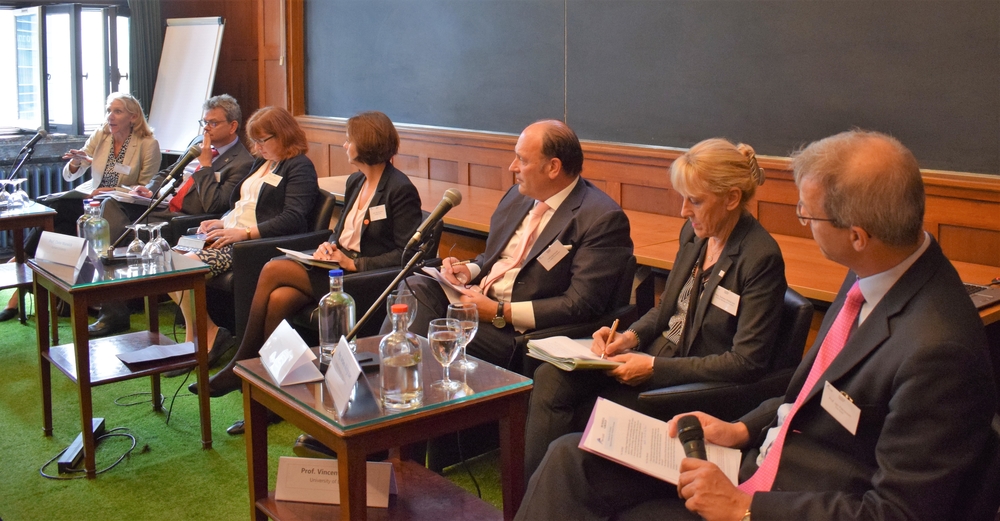 As Julia Black (LSE) noted, Horizon 2020 (H2020) has struggled to integrate SSH research. Even where calls were flagged for SSH participation, outside Societal Challenge six – ‘Europe in a Changing World’ – SSH participation rates were low. Indeed, SSH participation was highly skewed towards a small number of subjects, notably economics (34% of all SSH participation), political science and public administration (13% each), and sociology (8%), with other major subjects such as history comprising 2% of SSH participation or less.

To address the crises in European public institutions, global challenges and distrust amongst citizens, we need the social sciences and humanities. Åse Gornitzka, a Vice-Rector at the University of Oslo, observed that there are global challenges where technical solutions are already available, but these solutions are obstructed by a lack of political will, inequality or social resistance, or all the above.

Pro-Vice-Chancellor of Durham University, Claire Warwick, further remarked that ‘any grand challenge needs the arts and humanities’, laying out some of the research questions SSH disciplines are dealing with: from the uptick in emotional outrage on Twitter and its impact on political discourse to the anxiety Artificial Intelligence can generate. She also described the emergence of new fields in the humanities that can engage citizens and contribute to disciplines across the entire spectrum.

Responding to Warwick’s call for interdisciplinary engagement, Anton Muscatelli, Principal of the University of Glasgow and Guild board 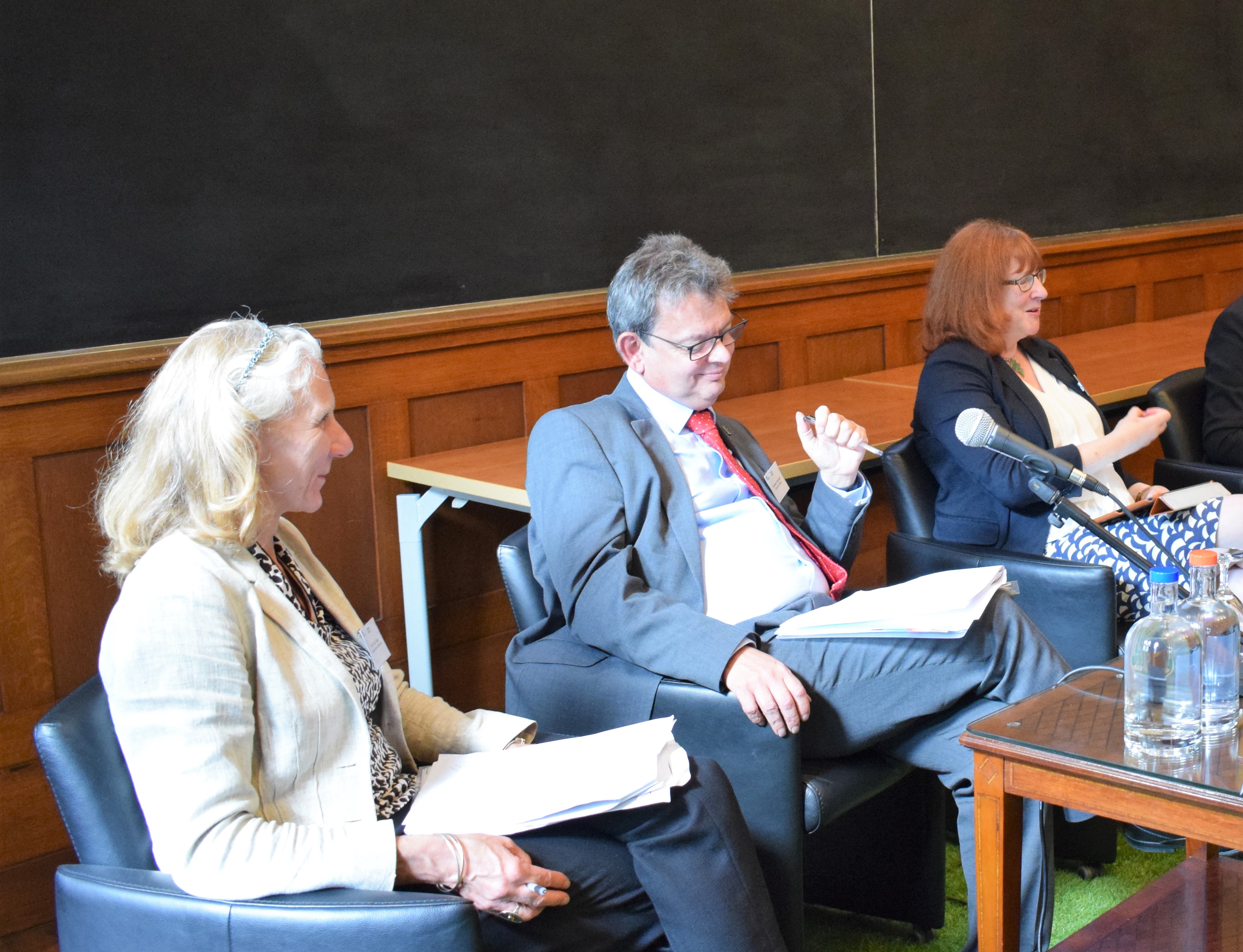 member, argued that we need to overcome outdated preconceptions of what SSH research consists of, sharing concrete examples of collaboration across disciplines at the University of Glasgow. He noted that studying behaviour, human actions and ethics has been equally central to studying and improving health and lifestyle choices, and that health research is in great need of SSH input.

Harald Hartung, DG RTD, highlighted the Commission’s concern for demonstrating the impact of EU-funded research, noting that the Commission was currently focusing on how impact could be measured better in the Arts and Social Sciences, alongside established scientific indicators. Hartung also called for constructive proposals about how SSH topics might contribute to (or even lead) Missions.

Barbara Weitgruber, Director-General of the Austrian Ministry of Education, Science and Research, echoed Hartung’s call for developing better indicators, stating that we need new methodologies to work across disciplines. She also affirmed the Presidency’s support for the social sciences and humanities, pointing not least to the SSH Impact conference in Vienna on 28-29 November 2018.

Summing up the key points emerging from the discussion, Jan Palmowski, Secretary-General of the Guild, echoed Julia Black’s argument that for SSH integration to be successful, it is important to involve SSH researchers at all stages: from the design to the implementation and evaluation of Horizon Europe’s research clusters. Only then will it be possible to ensure that SSH subjects can contribute fully to solving our major challenges.

Palmowski emphasised the impact of SSH research on social and cultural well-being, and welcomed the support of the Commission and the Presidency in recognising this. Finally, Palmowski underlined the point made by Vincent Blondel, the Guild’s Chair, in his opening comments: We must find better ways to tap into the huge research capacities of SSH researchers to improve our social and cultural knowledge.

The rise of populism and distrust, which is eroding social cohesion, evidence and public institutions, is happening even in places where economies are improving. Anxiety, therefore, is not simply correlated to financial well-being, but it also has deep cultural, behavioral and institutional causes. We need SSH to understand the societal paradoxes that prevent us from taking climate action, that fuel denialism, that polarise interconnected societies.

E-mail this page
>
2018 > Towards an inclusive Horizon Europe