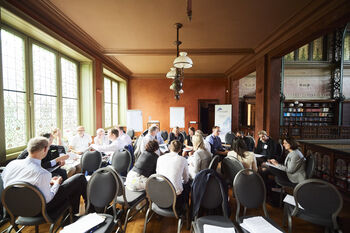 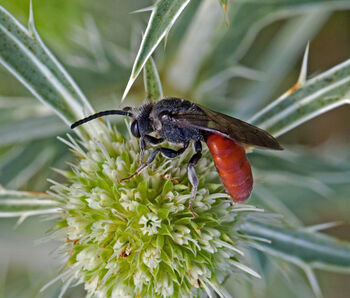 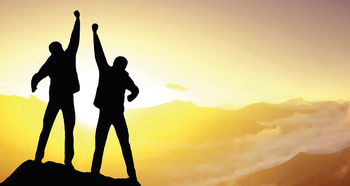 Students at the heart of future European innovation

An interview with prof. Marko Topič from the University of Ljubljana 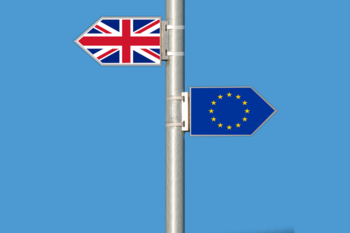 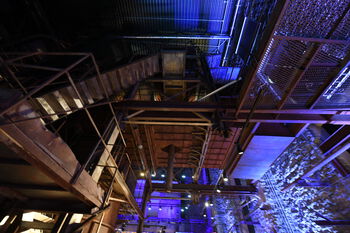 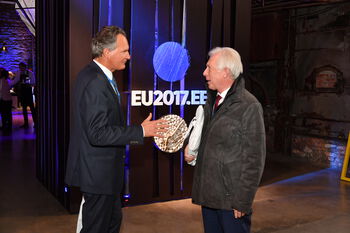 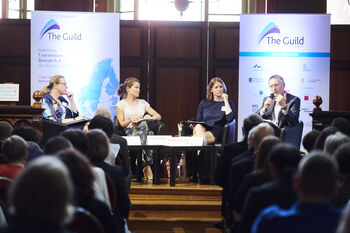 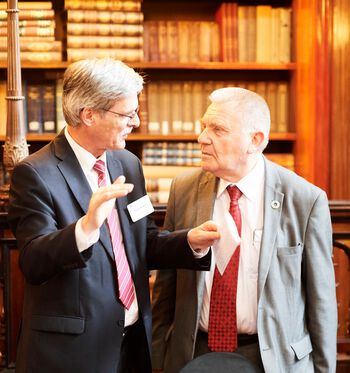 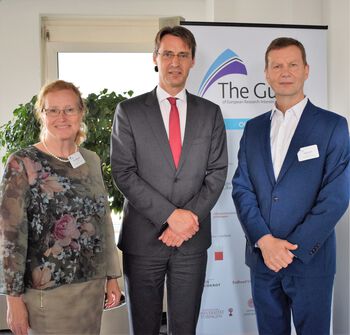