Towards a sustainable EU-AU partnership

In partnership with the African Research Universities Alliance (ARUA), in 2021–2022 we continued advocating for strengthening the African knowledge society, and witnessed a major success in our advocacy work: the acknowledgement by EU and AU leaders of the centrality of universities in the Europe-Africa partnership during the 2022 EU-AU summit. 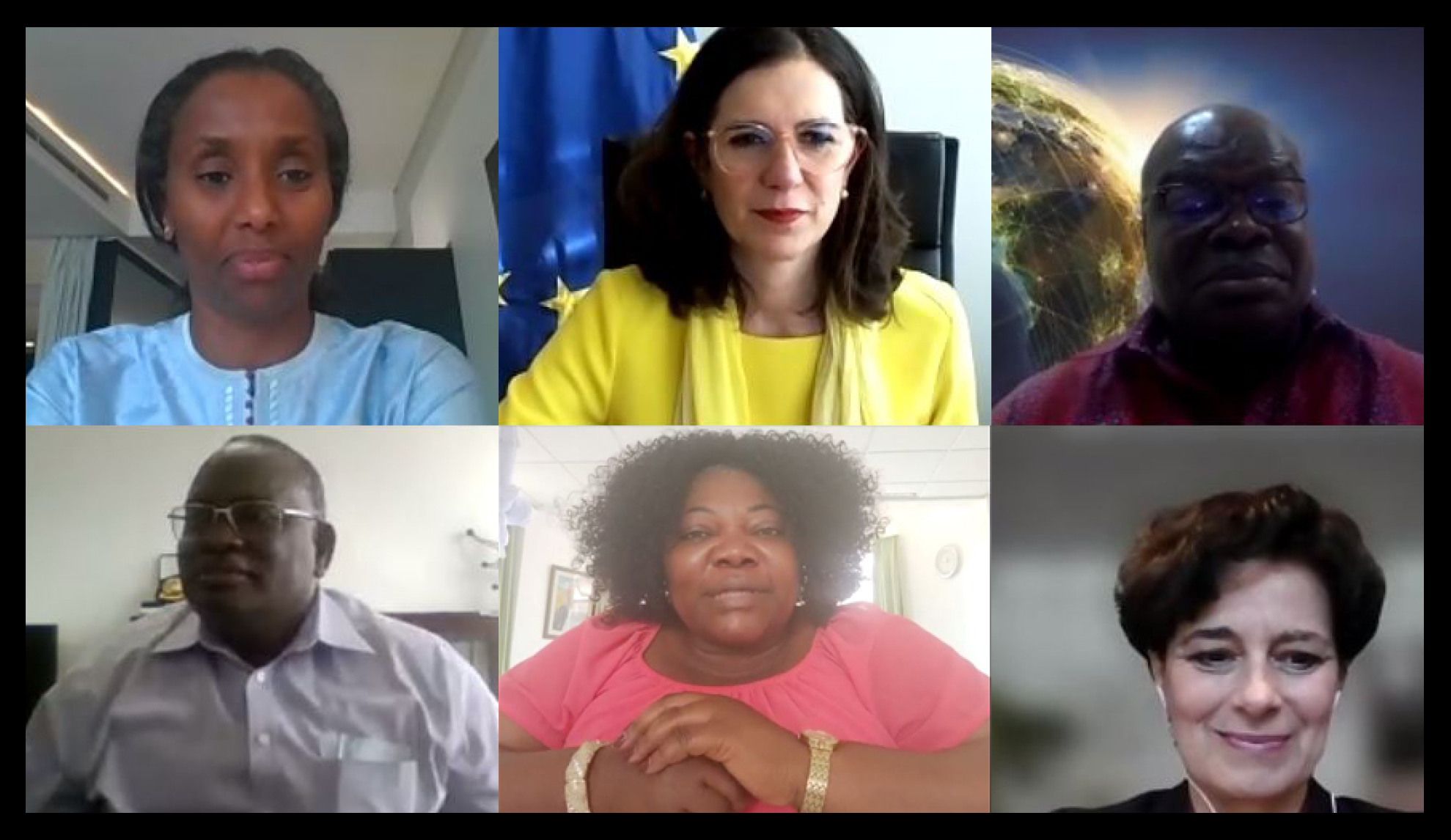 After the publication of our joint proposals for African universities in 2020, we worked together with ARUA to promote our positions towards policymakers and research communities ahead of the European Union- African Union (EU-AU) leaders’ summit in early 2022. We first organised a virtual conference in November, bringing together twenty-three university leaders, researchers, and policymakers from Europe and Africa to discuss the role of research and universities in a renewed partnership between the two continents. The conference was a success, as it attracted two hundred and fifty international participants and featured a diversity of voices from across Europe and Africa. They all articulated the need for sustained investment in African research as a way to support the development of an African knowledge society, and to meet Africa’s economic, societal and demographic challenges.

The conference led to the rearticulation of joint recommendations for the EU-AU summit, including investments in clusters of excellence, the development of a pan-African research funding scheme and of worldclass research infrastructures, and the implementation of a ‘matching fund’ approach to funding programmes. We also launched a video communications campaign to support the dissemination of these proposals in early 2022, that performed well on social media (1,387 views in a month). At the same time, ARUA universities called on African governments and the AU to support the development of a stronger research ecosystem in Africa through the identification and development of clusters of excellence. This initiative by our partners was critical in reinforcing the urgency of our joint concerns a few weeks before the summit.

Finally, in conjunction with the EU-AU summit, our two networks were invited to convene an online panel discussion by the Africa-Europe Science Collaboration and Innovation Platform (AERAP), a network of stakeholders engaged in shaping priorities for science and innovation cooperation between Africa and Europe. This additional event was an excellent opportunity to reaffirm our positions, and to emphasize the importance of science collaboration as core to an EU-AU strategic relationship. In the week when EU and AU leaders met, it underlined the position of ARUA and The Guild as key stakeholders in the wider policy discussions.

Recognition of universities as key actors in the EU-AU relations 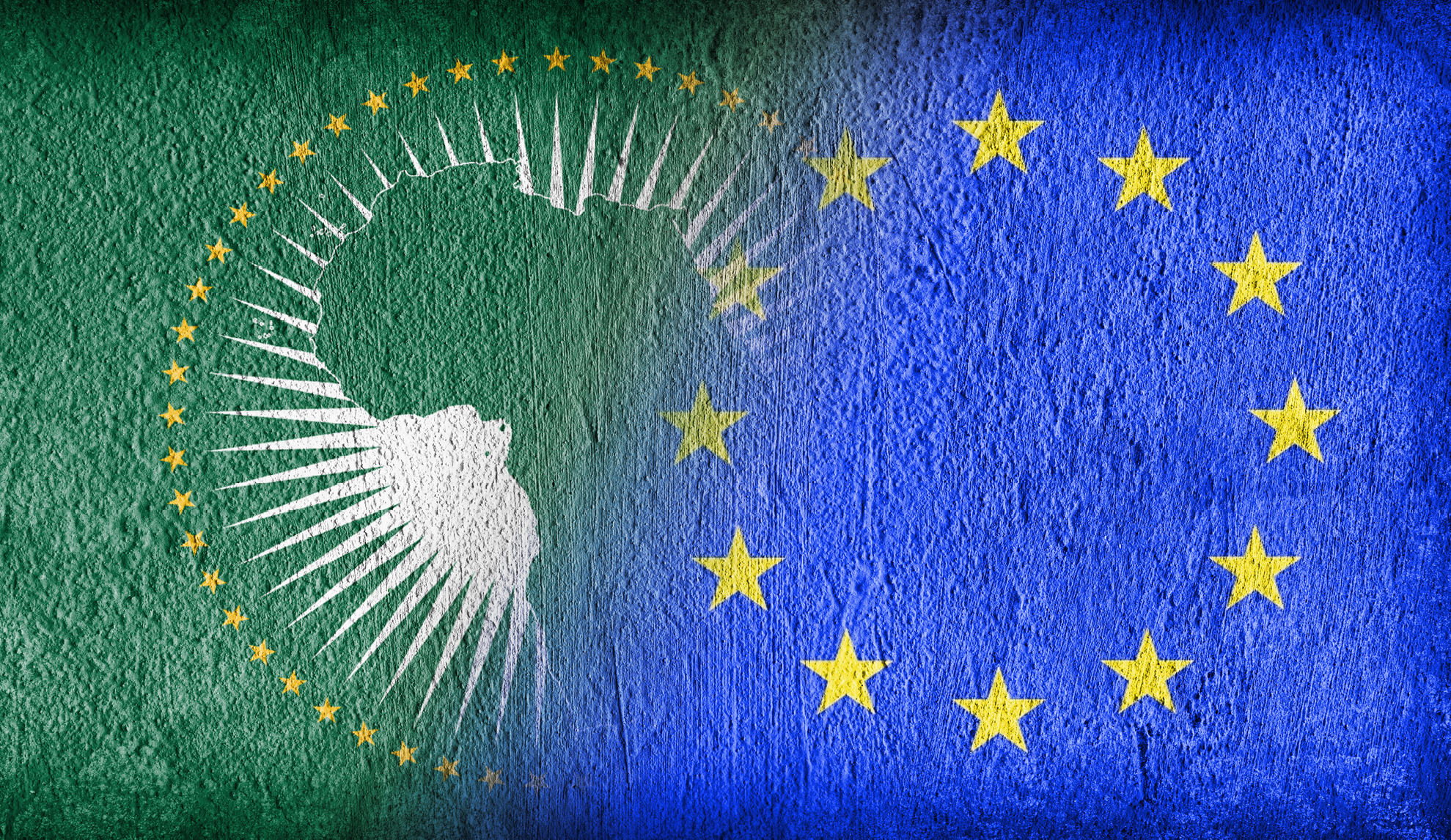 Our sustained work paid off at the EU-AU summit in Brussels on 17–18 February. EU and AU leaders formally recognized the need to put research and innovation at the heart of the renewed EU-AU partnership, and agreed to work towards the development of a joint Innovation Agenda. A first version of this Agenda was submitted for consultation with stakeholders, which we welcomed as an excellent development towards the recognition of universities as key actors in tackling European-African joint challenges, and as enablers of positive change between and on both continents.

This political recognition of universities could not have taken place without the support of an increasing part of the research sector in Europe and Africa. In June, representing over 1,100 universities in Europe, twenty National Rectors’ Conferences and the European University Association urged the EU and member states to prioritize investments in a number of areas previously identified by The Guild and ARUA, such as doctoral schools, post-doctoral fellowships and clusters of excellence. A few months later, over 200 scientists from around the world voiced their support for The Guild and ARUA’s initiative, and in particular the four priority areas we identified for research collaborations (public health, digitalization, climate change, good governance). The signatories also engaged with our work and suggested that the list be expanded to include a fifth topic: biodiversity.

Subsequently, the Innovation Agenda formally articulated the need for all the key demands which ARUA and The Guild had articulated since 2020. This included the need for long-term investment in the capacities of African universities, and improved access by African researchers to world-class infrastructures. The Innovation Agenda also underlined the importance of collaborative Masters’ degrees and doctoral schools, and the creation or strengthening of centres of excellence.

Last but not least, in 2021–2022 we started facilitating the dissemination of opportunities for African researchers, and of funding opportunities for research and academic collaborations between Europe and Africa. With the launch of an African Research Initiative for Scientific Excellence (ARISE) pilot programme’s first call, we hosted Obed Ogega, Senior Programme Manager at the African Academy of Sciences, for a virtual info session and Q&A on the new programme in July. This brought together one hundred and fifty early-career researchers principally from ARUA universities. It demonstrated our commitment to the success of ARISE, and strengthened our ties with the African Academy of Sciences.

In the same vein, we organised another info session with European Commission speakers in October, to present EU funding available for joint doctoral training between Europe and Africa (Erasmus+ and Marie Skłodowska-Curie Actions). These two webinars were excellent opportunities for us to see how we can explore and support collaborations between The Guild and ARUA universities, while we expect these efforts to bear fruits for our universities in the coming years.

>
2022 > Towards a sustainable EU-AU partnership