The Guild General Assembly elects new Chair and Board members

After two years of virtual meetings, The Guild had the pleasure to host its Presidents in person at the General Assembly meeting on 7-8 June 2022. On the agenda were many key topics from the Green Deal to foreign interference and the research assessment reform. 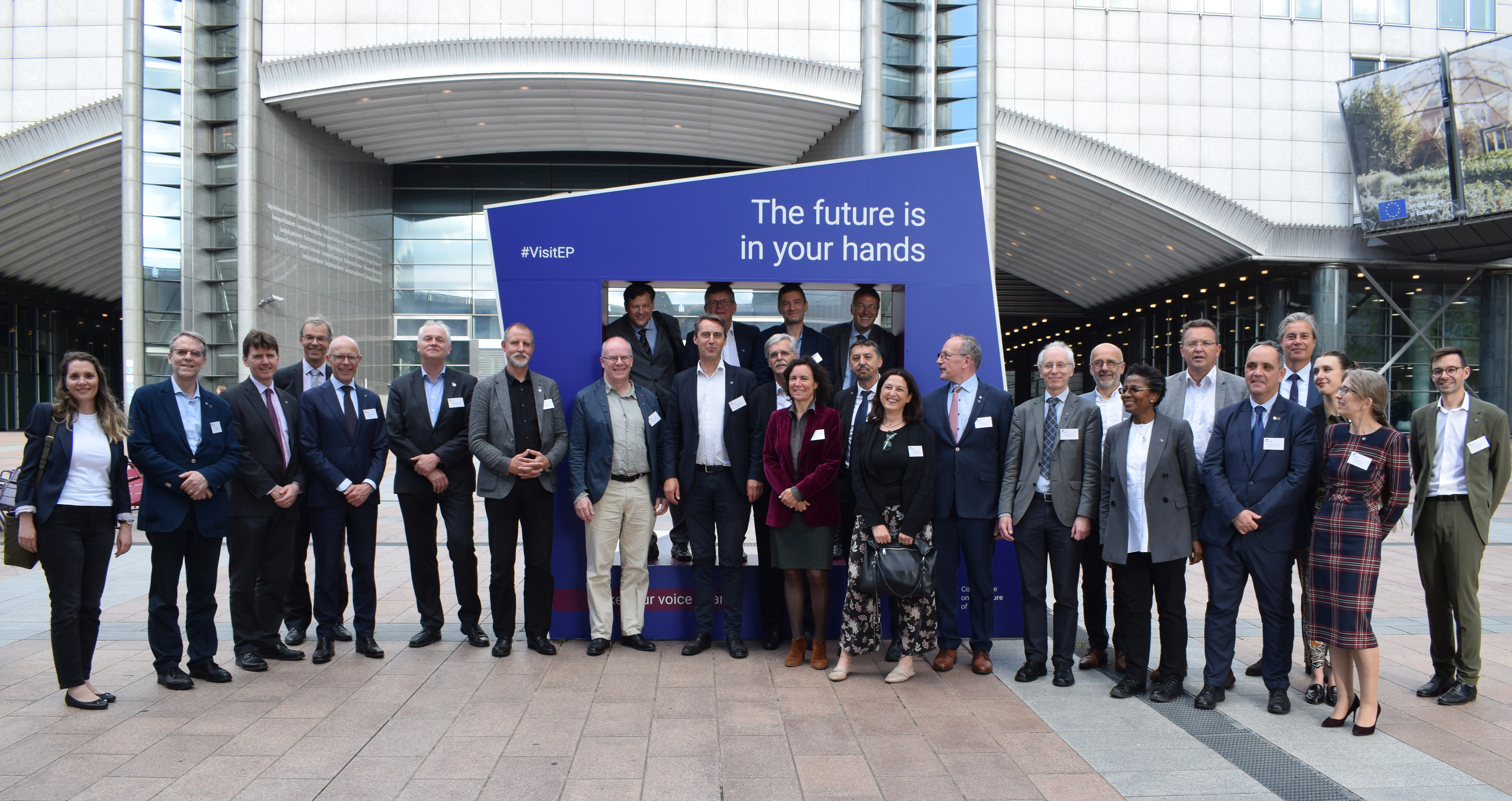 Starting the two-day meeting, the Presidents welcomed Diederik Samsom, Head of Cabinet of Executive Vice-President Frans Timmermans, to discuss the European Green Deal. The Presidents articulated how universities already contributed to environmental sustainability. Universities are making an essential contribution to solving the big challenges of the Green Deal as institutions and through their fundamental and applied research. In particular, Presidents also emphasised the critical importance of universities in cultivating and encouraging curiosity, the bedrock for innovation.

On the following day, the morning agenda focused on international collaboration. The Presidents were grateful to meet Tetyana Kaganovska, Rector of V.N. Karazin Kharkiv National University, to hear how the universities can better support the institutions in Ukraine, their staff, students and academics, as the war has continued for almost four months. Discussing ways to enable scientists in Ukraine to carry out their research and to provide access to digital tools and academic publications, the Presidents also highlighted that the actions should not foster brain drain, but instead support the strengthening of universities and their capacity to support society right now, and the rebuilding of universities and research institutions after the war.

In another session, the General Assembly welcomed Margaret Gardner, President of Monash University and Chair of the Group of Eight Universities, to discuss Australia’s state regulation on foreign interference and the universities’ experience, and to reflect on what lessons this suggested for universities in Europe.

The General Assembly meeting also provided a timely moment for the participants to meet Maria Leptin, President of the European Research Council (ERC), to hear about her priorities and vision for the ERC, and discuss how to make the case for frontier research especially now, at a time of massive geopolitical challenges. Presidents agreed that it was of utmost importance to highlight the importance of the ERC to universities, in enabling cutting-edge frontier research and in enabling Europe’s universities to remain competitive globally.

New Chair and Board members elected

“We are hugely grateful for Vincent Blondel’s leadership and support in the past five years as the Chair, leading through his particular capacity for seeking and building on consensus. We look forward to working with the new Board and relay already our gratitude to all the members for their commitment,” Jan Palmowski, Secretary-General of The Guild, said.