The past year gave further momentum to the EU’s role in higher education, which far exceeds Erasmus+. As the EU articulated a strategy for Europe’s higher education institutions, and thus gave further impetus for the EEA, we focused on identifying and highlighting the added value of the EU for our universities, and how this could be strengthened without duplicating what already works well at a national and regional level.

The European strategy for universities

After a year of consultations, in early 2022 the European Commission published the European strategy for universities as a way to articulate a transformative vision for the higher education sector. The Guild welcomed the strategy as a framework which recognizes the rich potential and contribution of universities to our society through research, education and innovation.

Discussions about The Guild’s vision for how universities can thrive by 2030 started in early 2020, and we were among the first networks to map out key opportunities and challenges for the sector in October 2020. We also actively contributed to the stakeholder-driven vision for the future of universities in research and innovation, which was published shortly after by the Commission.

The Guild welcomed the visibility of universities in the EU political agenda. Indeed, the vision recognized universities as foundational to the European idea, as bedrocks of universal and European values, and as a key to the EU’s strategic development.

At the same time, we raised questions about important points of detail. We encouraged member states to commit to prioritising universities in their funding decisions. We also noted that the choice of initiatives in the Commission’s proposal, which was restricted to those that can be completed by mid-2024, did not match the wider ambitions of the strategy. Finally, we urged the Commission to articulate more clearly how Europe’s universities can be strengthened in their excellence, to ensure we remain competitive globally.

Crucially, the strategy expressed the significance of universities for the EU as lighthouses for ‘the’ European way of life. We challenged this notion, arguing for a more complex understanding of the diversity of how lives are lived across Europe, and to develop a critical insight into how often Europeans had tried to impose ‘their’ (perceived) way of life on each other, and on others outside Europe.

Synergies between research and education 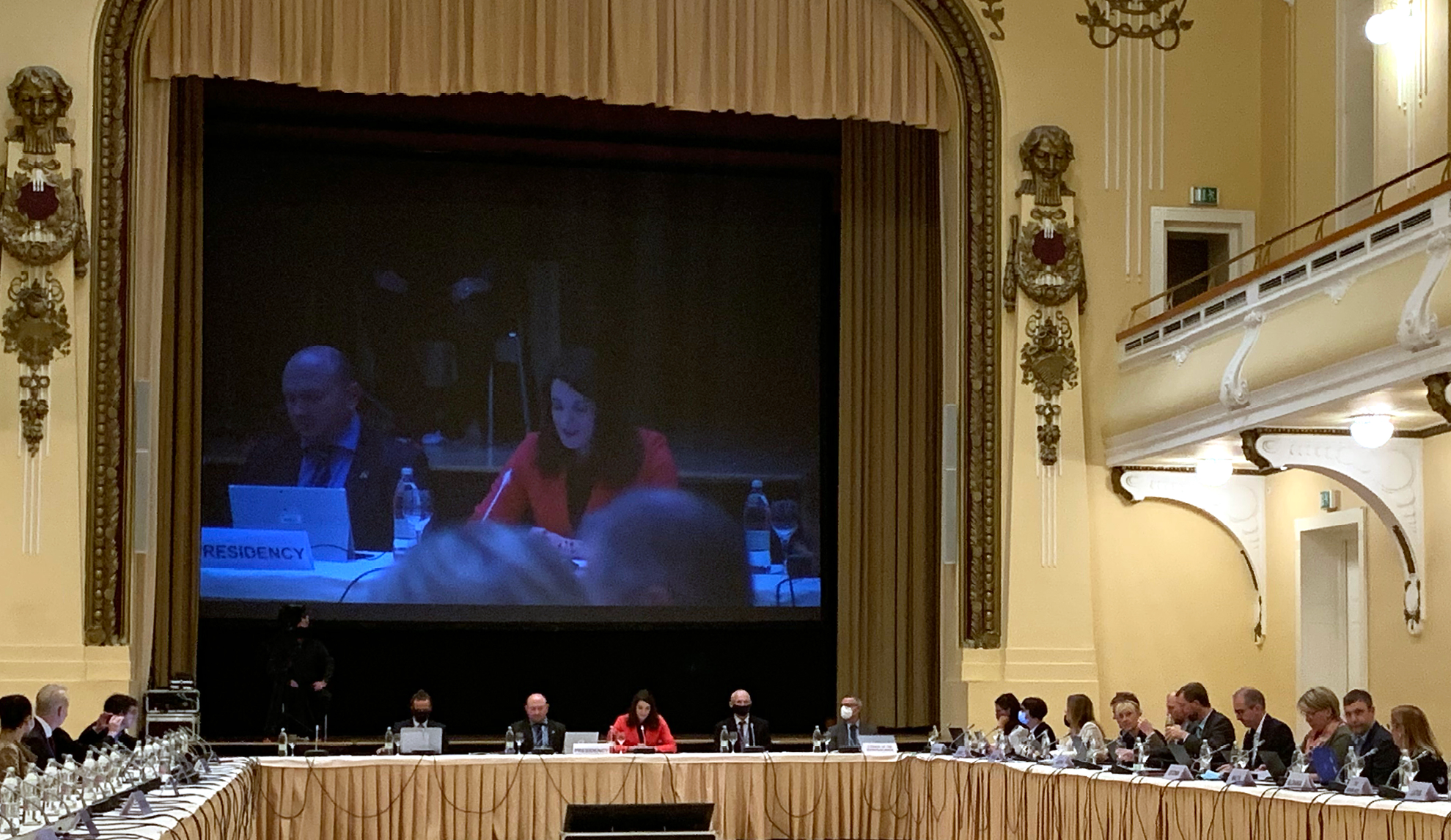 In the autumn of 2021, The Guild was invited to speak at the two joint meetings of the Directors of Higher Education and the European Research Area and Innovation Committee (ERAC). These meetings, convened by the Slovenian presidency, had a particular significance, as there had only been one meeting before that brought the heads of the research and education ministries of the member states together.

Invited to help member states and the Commission consider areas of synergies between the ERA and the EEA, in September Toomas Asser (University of Tartu) pointed to a number of areas in which the EU could concentrate its efforts to support universities in their teaching and research missions. This included the critical area of academic freedom, as freedom of scientific research and freedom of teaching were connected in critical ways. He also pointed to the Green Deal and the digital transformation as two strategic areas that required the interdisciplinary expertise and bottom-up creativity of universities in research as well as teaching. Finally, he proposed that providing new resource for lifelong learning could support universities in new areas of societal need in developing their provisions not just in teaching, but also in research.

We built on these comments in the second meeting, when we challenged member states to build up the international competitiveness of Europe’s universities, for instance in their capacities to address strategic concerns like the Green Deal and the Digital Transition. We also highlighted the importance of the social sciences and humanities, for instance for their capacity to critically engage with European values and political practices – thus challenging the idea of ‘the’ European way of life that is articulated in the European higher education strategy.

Concerns about the start of the new Erasmus+ programme

Last year marked the beginning of the new Erasmus+ programme (2021–2027) which promised to be more inclusive and accessible, with an increased mobility budget. Unfortunately, for many universities the actual level of funding was lower than in previous years, leading to struggles to meet the expectations of students eager to spend time abroad after two years of travel restrictions. At the same time, new opportunities such as grants for environmentally friendly ways of travelling or short-term mobility needed to be well planned and funded.

Our members acknowledged that each transition year brings certain difficulties but urged that more effective information channels be developed between the European Commission, National Agencies and universities, in order for guidelines to be received in time. Our Erasmus working group raised concerns about the transition to Erasmus Without Papers and called on the Commission to consult universities in all discussions around timelines, and to provide support and training. We were pleased to see the Commission engage with the sector to ensure a smoother implementation in 2022.

We were pleased to be joined by colleagues from the Directorate-General for Education, Youth, Sport and Culture (DG EAC) in a webinar dedicated to digitalization, to exchange experience on signing Inter-Institutional Agreements and Learning Agreements digitally.