Debating the future of education beyond the Bologna Process

How can universities manage the tensions and expectations regarding international orientation and local embeddedness, where has the Bologna Process brought us, and what should be the next phase? These were some of the key themes discussed in our virtual seminar, hosted by the University of Tübingen.

Held on 3 June 2022, the event marked the end of the seminar series organised around The Guild’s insight paper “Reimaging Research-led Education in a Digital Age”. The final, fifth seminar brought together over 100 participants to debate how research-intensive universities can embrace the educational and pedagogical changes the sector is facing.

“Our seminar series has centered around the question how universities can stay true to their values and what they are good at, while at the same time being open to the economical and societal transformations around them,” Jan Palmowski, Secretary-General of The Guild explained.

Setting the scene for the panel discussions, Karin Amos, Vice-Rector for Academic Affairs at the University of Tübingen, walked the participants through how the role of universities, and the expectations set to them, have developed throughout the 21st century: “Universities are multi-layered institutions that are simultaneously embedded in different contexts of space and time. Another characteristic of universities is the links between national and international, making them complex interrelationship networks, especially when it comes to teaching.” From viewing universities as a public good to commodifying higher education, Amos reminded us of contradictions by quoting Stefan Collini (2017) “what societies have wanted from their universities has been historically variable, internally contradictory, and only ever partly attainable.” 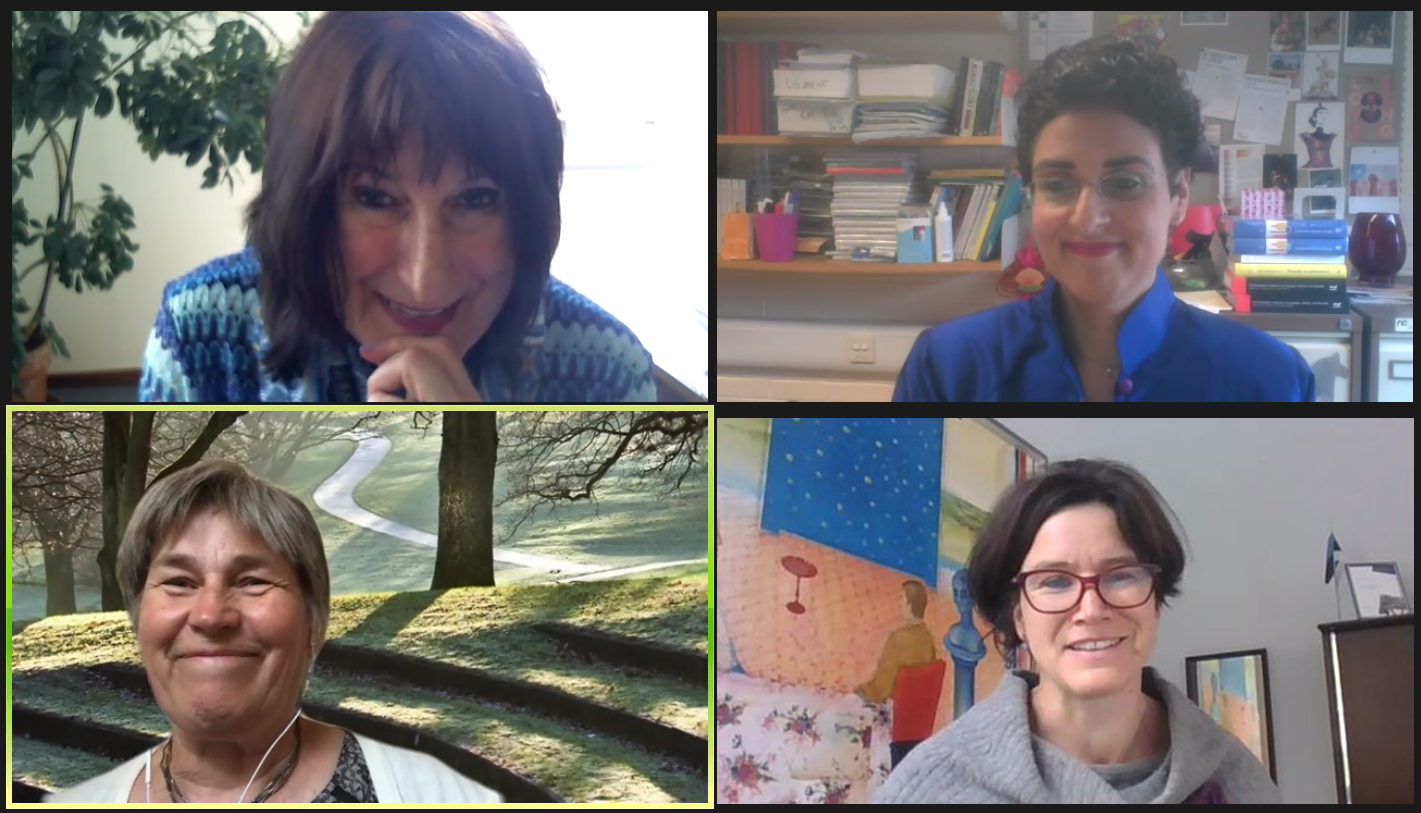 In the first panel, Jo Angouri, Academic Director for Education and Internationalisation at the University of Warwick, Berit Eika, Pro-Rector of Aarhus University, and Aune Valk, Vice-Rector for Academic Affairs at the University of Tartu, reflected on the future role of research-intensive universities in connecting with societies in Europe and globally.

“Although European and global partnerships have been increasing in the sector over the years, the actual benefits of collaborative partnerships for education often remain implicit. We need to articulate the value of international collaboration to grow the benefits,” Angouri told. Eika illustrated that Aarhus University is proud to be grounded in a local context while the university knows no borders at least when it comes to research. She emphasized cross disciplinary research as a way to connect within Europe and build bridges with countries around the world.

Reflecting on the interconnectedness of international and national roles of the University of Tartu, especially in view of multilingualism, Aune Valk concluded that “the different roles of university must not be contrasted. We cannot be a good national university without offering the best possible education which we cannot do without being international in regard to our students, staff, curriculum and connections.” 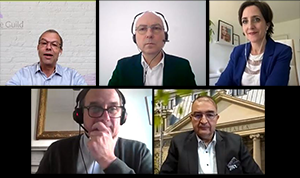 The second panel debated whether there is still value in the Bologna Process and how the European Education Area can accelerate deeper cooperation and at the same time leave enough time for reflection of new initiatives.

Speaking from the perspective of the German Rectors' Conference, its Secretary-General Jens-Peter Gaul said that we have moved beyond from the thinking of Bologna as merely a technical machine responding to the needs of the economy.  Also, he said today there is one crucial skill we need for the future: the skill to deal with uncertainty.  Gaul emphasized that the Bologna Process today is a very good pan-European tool where democratic values, autonomy, freedom of speech are being discussed.

Vanessa Debiais-Sainton, Head of the Higher Education Unit at DG EAC, reflected on the European Strategy for Universities and highlighted two flagship initiatives which can accelerate the implementation of the Bologna tools – the European joint degree and the possible legal statute for alliances. She told that finding the balance with new initiatives and taking the time to test and evaluate with the members states and universities will be key.

Romiță Iucu, President of the Board of Trustees of the University of Bucharest, explained that the community within the CIVIS alliance has moved from being a project to a process with active reflection on pedagogical innovation. He highlighted that “we need to ask ourselves what we want to change in redesigning the academic curriculum” including not only practice but also philosophy. For example, CIVIS introduced a concept of modularization as a substitute to micro-credentials in terms of creating new learning experiences.

Reflecting on the merits of the Bologna Process, Michael Gaebel, Director Higher Education Policy at the European University Association, said that it is a much more collaborative process today.  “The instruments are there; we should make them work better for our purposes”. Answering about the relationship between national and international realms, he explained that transnational collaboration shows how beneficial it is to experiment together and how diverse universities are.

Get your copy of the Insight paper "Reimagining Research-led Education in a Digital Age" here. In case you missed the seminar, watch the recording of the event below and download the slides here.