The war in Ukraine has changed geopolitics profoundly, forcing universities also to position themselves and their approaches to international relations. It has also raised the urgency to ensure that Europe is a safe haven for the freedom of scientific research and democratic values for students, researchers and academics whose freedom is under threat. Against this background, The Guild, jointly with the German U15 and Udice, put forward principles for international cooperation in research, highlighting the significance of research universities in spearheading global collaboration to address our global challenges. 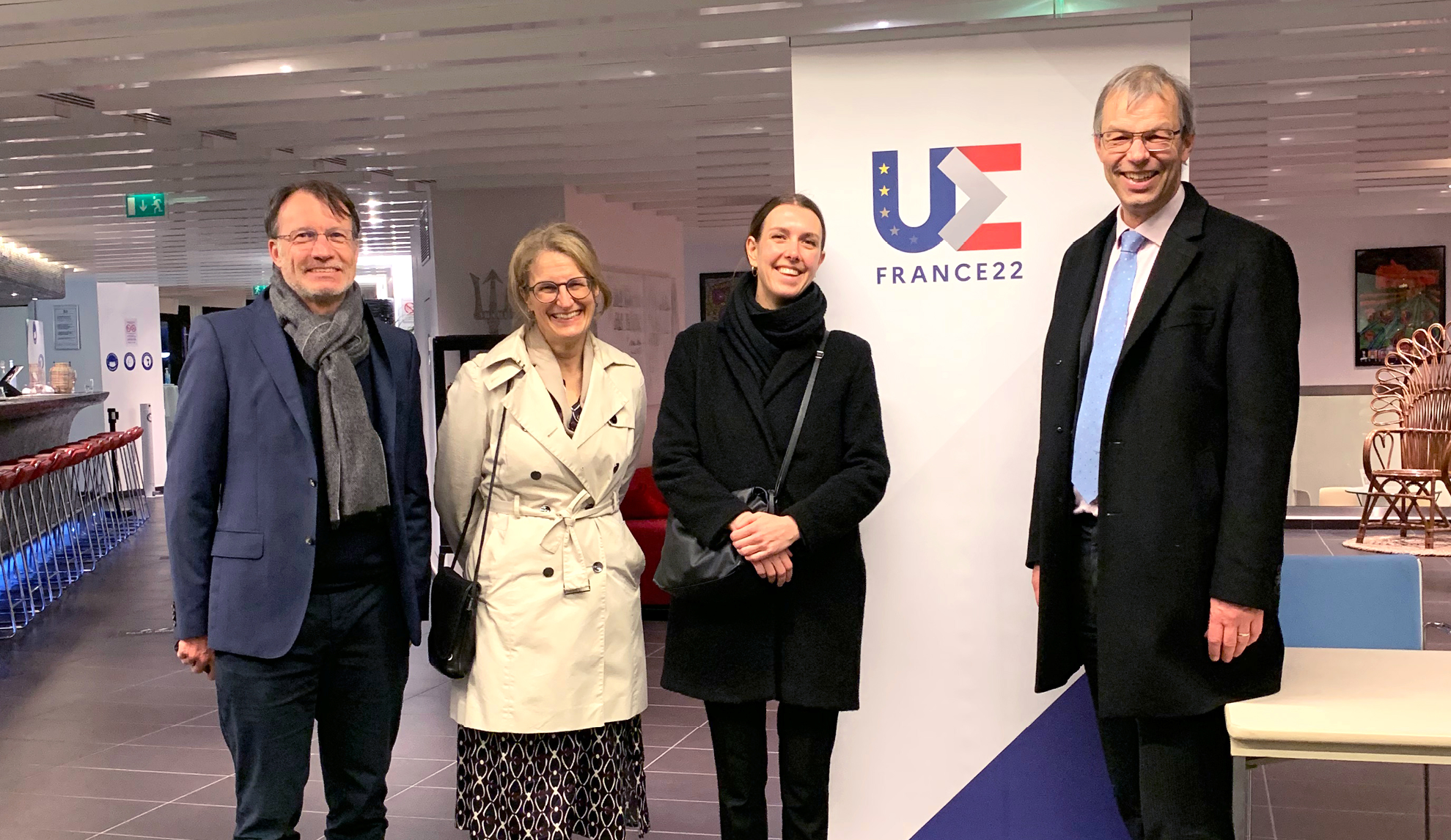 With a view to informing the ministerial conference, the Udice network of French research universities organized a conference in Marseille on the previous day, 7 March, aimed at reflecting and shedding light on the role of research-intensive universities in leading Europe’s research cooperation with the rest of world. We were invited, along with colleagues from German U15, the Canadian U15, the League of European Research Universities (LERU) and swissuniversities, to exchange on how universities can maximize scientific cross-border collaboration in an unstable geopolitical environment. This discussion was particularly important in light of Russia’s invasion of Ukraine that had happened two weeks earlier, which raised acutely the issue of what the limits of scientific collaboration might be, and whether (or not) Europe was experiencing a watershed in its commitment to openness in scientific cooperation.

Following this important exchange, we published a joint statement with Udice and German U15 to sum up our positions and inform future debates in the context of the European Research Area (ERA) Forum’s Standing Subgroup on the Global Approach. We highlighted the need to intensify international cooperation in research if Europe wishes to meet the Sustainable Development Goals, promote understanding between people and states, and enhance Europe’s attractiveness and sovereignty. At the same time, and particularly at this moment of war in Europe, we recognized the challenges of cooperating with research-performing organizations operating in authoritarian settings, especially if they actively supported the war in Ukraine. In light of this, we called for the opening of a Europe-wide debate on the stakes and forms of international cooperation in this new geopolitical context. 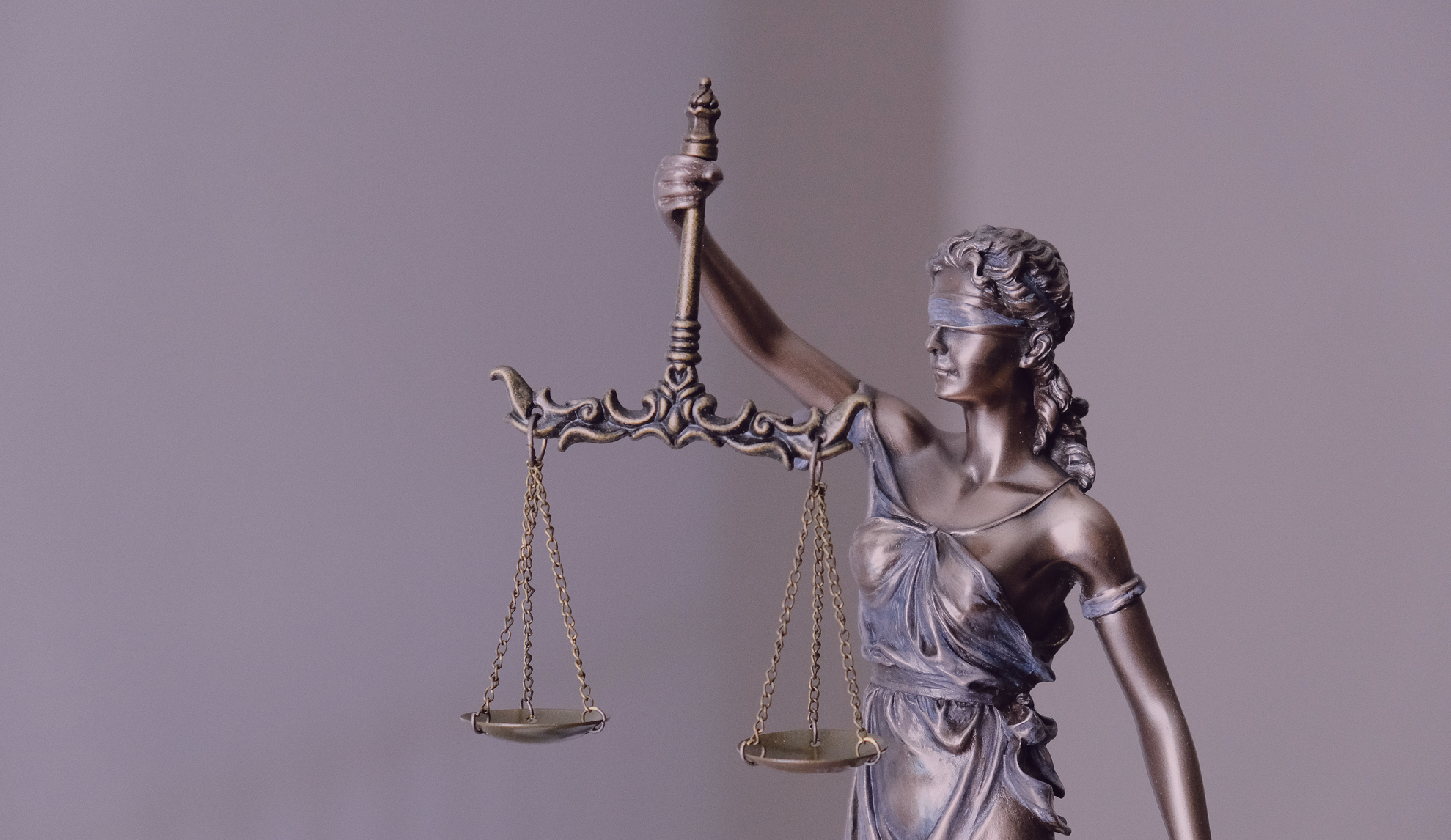 The statement was one of the most detailed articulations of the need to defend academic freedom by any university network in the sector. In particular, our call for an ombudsperson was amplified in a subsequent report of the Strategic Forum for International Scientific and Technological Cooperation(SFIC) of the European Research and Innovation Committee (ERAC) of EU member states.