Enabling international students to integrate in the local labour markets

The third instalment of The Guild’s virtual seminar, organised together with the University of Tartu on 29 November 2021, drew attention to the role of universities in integrating international students in local labour markets.

Setting the scene for the discussion, Aune Valk, Vice-Rector for Academic Affairs at the University of Tartu, explained that in Estonia, the number of international students has tripled in the last 6-7 years. Around 13% of all the students come from abroad and around half of them stay in Estonia after graduation to work. “Against this background, the state has expectations towards the universities to work more strategically in engaging international students to stay, for example by providing language courses,” Valk told. 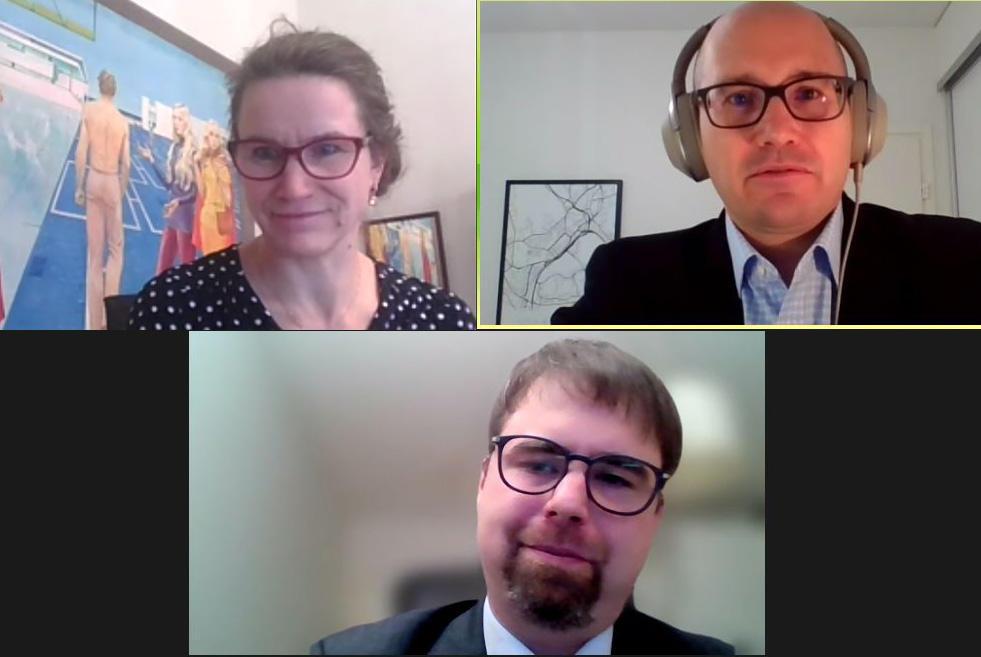 Providing insights on the integration strategies of foreign graduates in Finland, Charles Mathies, Academy of Finland Research Fellow at the University of Jyväskylä, highlighted family ties and employment as key factors for graduates to stay in the country. “For employability, especially career skills are important as well as students’ ability to recognise their skills,” Eric Carver, Strategic Services for Teaching at the University of Helsinki, told, showcasing the strategic actions of the university in supporting foreign graduates’ integration. “It is important to integrate the various actions, from career skills training to language courses to networking possibilities with businesses, into the curricula to ensure long-term impact, instead of providing them as an additional curriculum,” Carver noted.

The ministry of education and culture of Finland aims to triple the number of international students in Finland by 2030, with an intention to retain 75% of the graduates in the country. “This will require actions from all sectors, from higher education to business,” Mathies told.

The second part of the seminar, moderated by Jo Angouri, Academic Director for Education and Internationalisation at the University of Warwick, zoomed in on the Netherlands with Aart van Bochove, Director at Blaauwberg, and Jouke van Dijk, Professor at the University of Groningen, presenting how international and Dutch graduates emigrate and integrate in the two knowledge hubs, Leiden and Groningen. Van Bochove presented five conditions for a society to attract and retain young people: higher education institutions, means to attract young people to study in the institutions, companies to employ the graduates, material conveniences such as culture and sports facilities, and lastly, immaterial conveniences or values such as tolerance for individualism and identity. “The fifth factor is getting more and more important,” van Bochove explained. 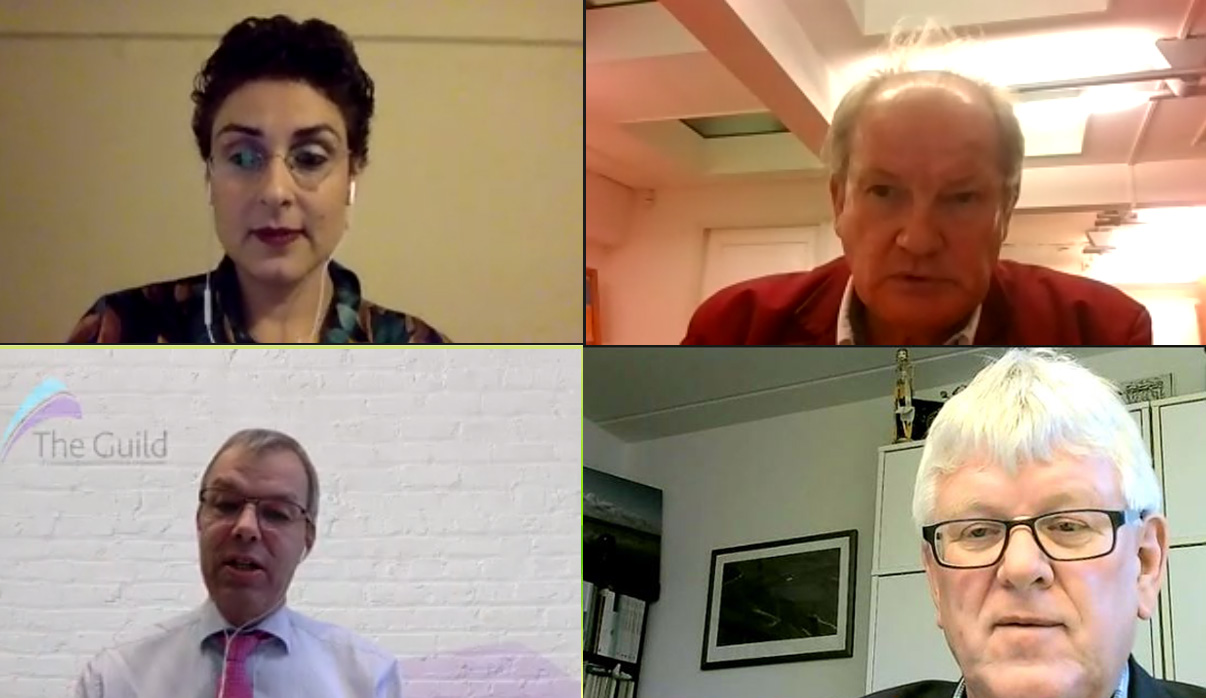 Van Dijk highlighted the current labour shortages in the Netherlands and the high need for talent, partly caused by the pandemic. “After graduation many of the Dutch and international people in Groningen move to bigger cities like Amsterdam and Rotterdam for work. This raises important question of brain drain from one region to another.” Several policies for graduates have been introduced to improve the situation, but van Dijk emphasised the need to monitor the results to determine the success of these initiatives. In the discussion, speakers emphasised the importance of social cohesion since a large part of our population does not participate in these knowledge hubs.

Concluding the seminar, Jan Palmowski, Secretary-General of The Guild, noted how internationalisation is ultimately about the universities’ identities: “It is about the institutions’ ambition to excellence, their commitment to their communities and regions, and the commitment to excellent education.”

You can watch the full seminar below and download the speakers’ presentations here. The Guild’s Insight Paper “Reimagining Research-led Education in a Digital Age” can be downloaded here.