As the most highly ranked university in southeastern Europe, Babeș-Bolyai University (UBB) will bring an important dimension to The Guild’s positions, strengthening its focus on excellence as it brings together leading universities from all parts of Europe. 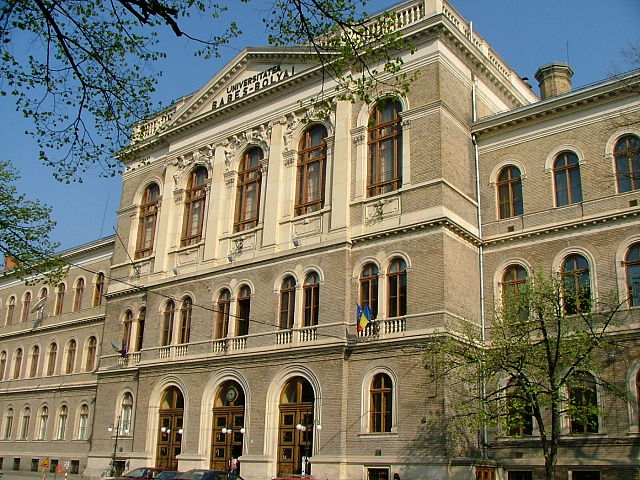 “UBB, by its academic tradition, has always been anchored in the richness and the excellence of the academic European area. We are honoured by the invitation of The Guild, which will be our new international ‘academic home”.

With origins going back to 1581, UBB emerged in 1959 from a merger of the existing Romanian and Hungarian universities in Cluj-Napoca (Romania). Today, as Romania’s leading university, it comprises about 45.000 students in 21 Faculties.

Vincent Blondel, Chair of The Guild, pleased to admit UBB as The Guild's twentieth member, said:

“We are delighted that UBB has accepted our invitation for membership. As a truly multinational university from its foundation, it has a particularly valuable perspective to bring. In making the offer of membership, The Guild’s presidents also express their appreciation of the reform programme the University has embarked on to strengthen its international research excellence”.

The Guild looks forward to welcoming UBB in its working groups and activities.