The Guild's statement on Brexit 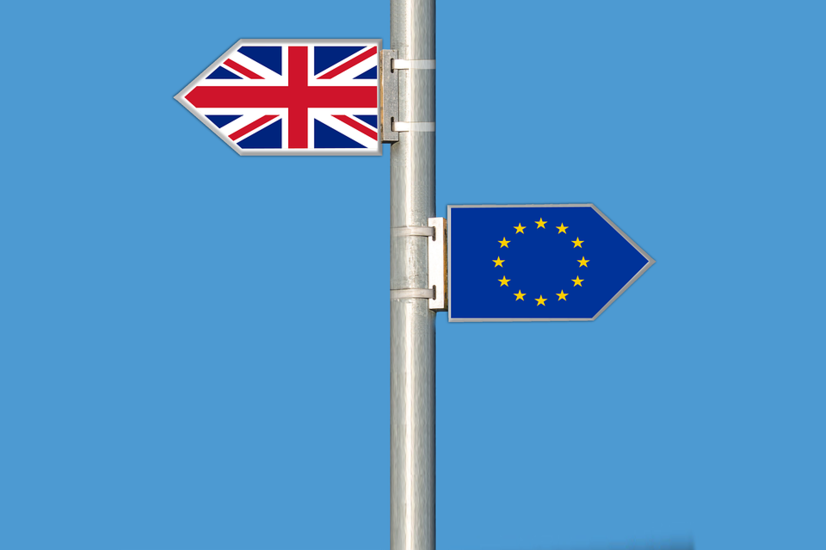 13 November 2017 - The presidents of the Guild's nineteen member universities have released a statement on Brexit to emphasise the importance of the UK’s academic communities for European research, education and innovation.

In support of the text, the Guild’s Secretary-General Jan Palmowski expressed that universities – in the UK and across continental Europe – have a duty to point to the interdependence of our histories and cultures, and they should have the ability to do it in practice: through research collaboration and the movement of ideas and people.