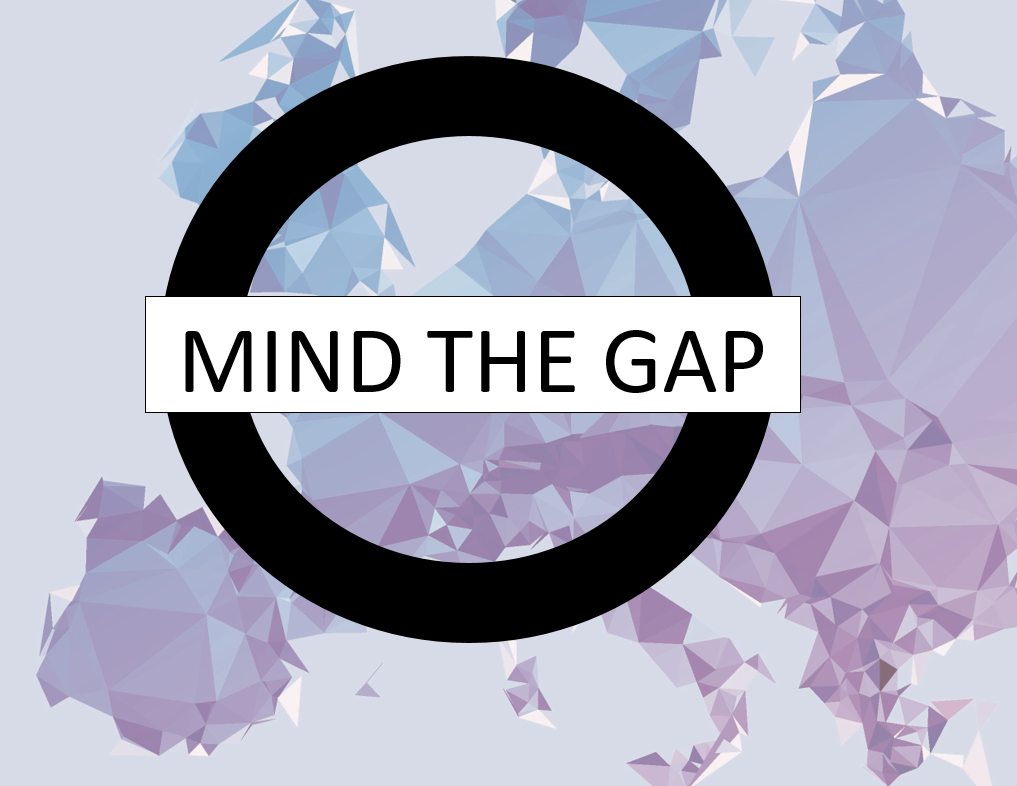 This is critical not only for balanced social and economic development throughout the continent; even researchers in the strongest universities and institutes will benefit from increased participation of outstanding researchers from all parts of Europe. This can be achieved without lowering the standards of excellence, by reinforcing research excellence wherever it exists.

Alongside efforts of governments to increase GDP spending on research and innovation to at least 3% of GDP in each country, and national reforms to provide appropriate support to the best researchers, the Guild calls for supplementary actions to be taken at EU level.

To increase the leverage for capacity building in lower-performing countries, The Guild calls for a closer alignment of the Framework Programme for research and innovation and the European Structural and Investment Funds (ESIF). In addition, the budget allocated to research and innovation in ESIF needs to be significantly increased, and their rules of participation should be harmonised with those of the Framework Programme.

It is also critical that the ESIF are used to support research projects that have received excellent scores in the evaluation process of the Framework Programme, so as to ensure that all projects awarded the ‘Seal of Excellence’ receive the necessary funding.

The Guild further advocates a refinement of the Actions in the Widening Participation and Spreading Excellence Instrument of the Framework Programme:

The search for more ways of reducing the participation gap should continue. The Guild notes the example of a Norway/EEA initiative which contains pioneering ways of encouraging the development of excellent science in lower performing regions.

The Guild also calls for the EC to address current structural barriers to collaboration and participation in lower-performing regions. Whilst the EU’s role is not to compensate for differences in national salary levels, greater flexibility in applying the remuneration rules must be found to enable all countries to attract internationally outstanding researchers.

Read the Guild's full position paper on the next Framework Programme.