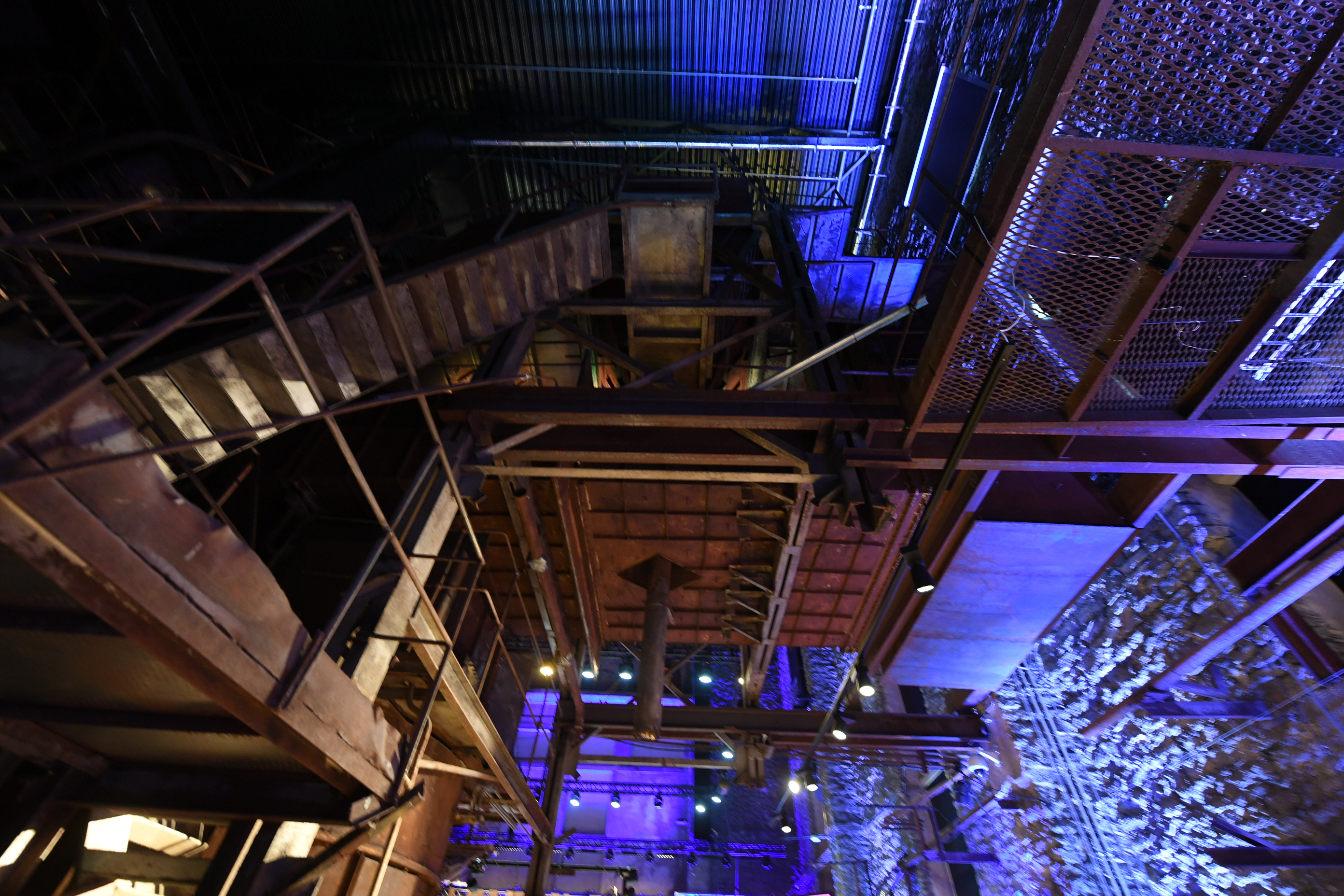 In her presentation at the Tallinn conference on ‘European Research Excellence: Impact and Value for Society’, prof. Valeria Nicolosi described graphene as the thinnest, lightest and strongest material known to man. The story of graphene, or at least the story of its discovery in 2004, began at one of prof. Andre Geim’s Friday night experiment sessions at the University of Manchester. By 2010, Geim and his colleague prof. Kostya Novoselov were awarded the Nobel Prize in Physics; and today, scientists like Nicolosi are partnering with different industries to develop graphene-based materials and technologies.

The impact of curiosity-driven research could be curtailed by policies that measure impact overwhelmingly in financial terms, and situate innovation in the applied sciences. The conference organised by the Estonian Presidency of the EU Council on 12 October, led to a genuine discussion about our notions of impact and innovation. Policies that do not broaden such definitions risk side-lining the roots of knowledge (basic research), as well as disciplines such as the social sciences and humanities where impact is not always quantifiable.

Speakers did not cast economic concerns aside; they made compelling arguments to diversify impact markers and promote interdisciplinarity. Vladimír Šucha, head of the Joint Research Centre, for example, echoed university concerns stating that European policymakers concentrated too much on economic indicators. Educating students and citizens – the future of research, innovation and Europe itself – could, and should, be considered a key marker of the impact universities have on societies.

Providing context and nuance to Mark Ferguson’s (member of the High-Level Group on maximising the impact of EU Research and Innovation programmes) introductory presentation, Jean-Pierre Bourguignon, president of the European Research Council, said “for sure I do care for impact,” but, he underlined, “I certainly [would] not really welcome at all, and actually, very strictly fight against, the idea that economic impact should be a criterion for selecting the project.”

Several members of the Guild’s General Assembly (GA), one of the network’s governing bodies comprising university presidents, attended the conference. On 13 October, the GA gathered at the University of Tartu where they discussed the future policy priorities for the Guild. The social sciences and humanities (SSH) figured prominently as the assembly underscored the need to make SSH an integral component of mission-driven research, from start to finish.

The GA emphasised that European universities generate impact and innovation, and they have been doing so for centuries. Guild universities join other academic institutions across Europe to educate future innovators, ensure academic freedom to pursue curiosity-led research, and promote collaboration. All these components must feed into a broader understanding of impact, which is measured by a variety of indicators, including (but not limited to) economic ones.