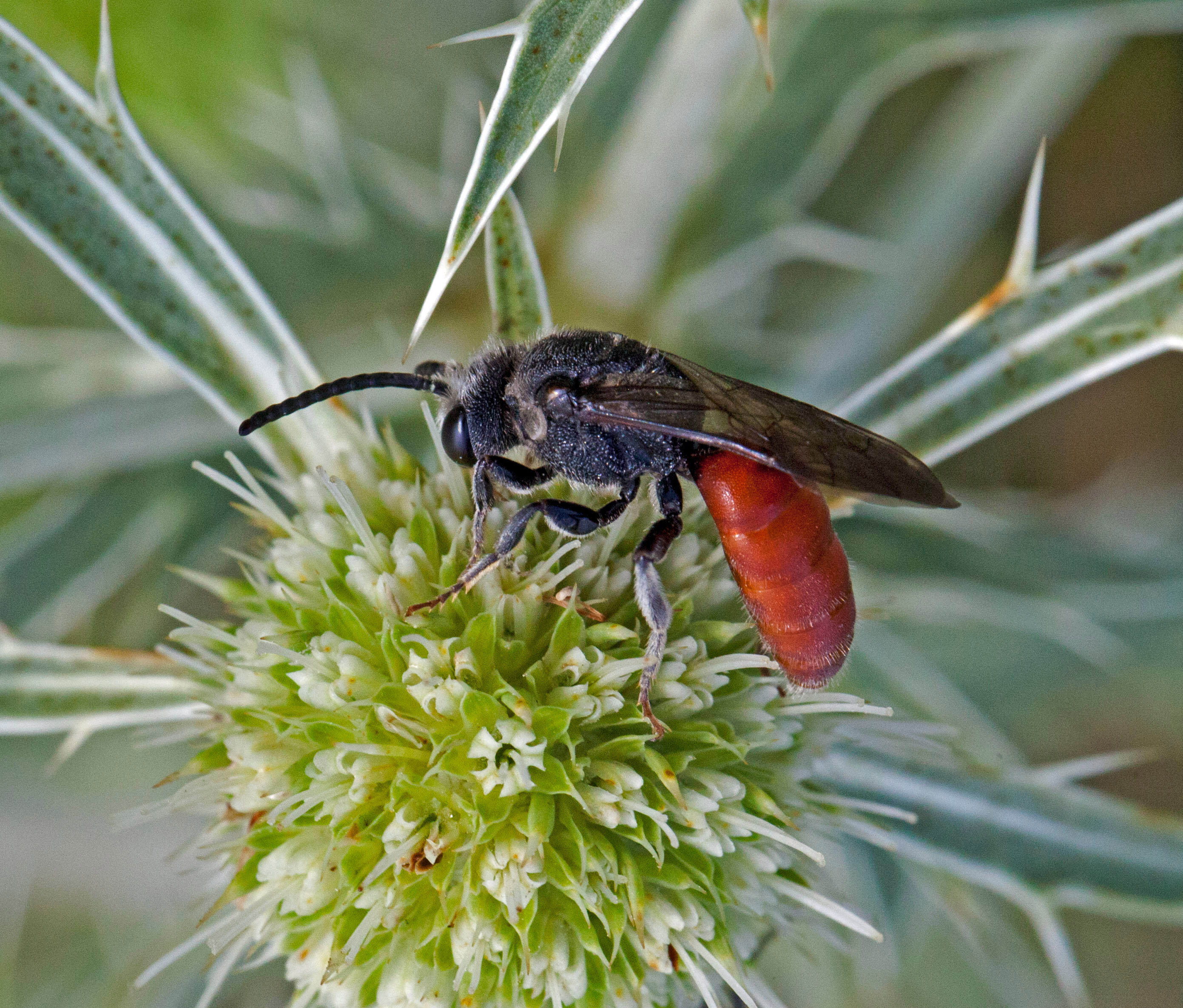 Since 1989, amateur entomologists have been measuring the biomass of flying insects using established scientific methods in 63 German nature areas. What started off as a project motivated by curiosity, quickly evolved into a data-gathering operation that has proved invaluable for the international research team led by Hans de Kroon and Caspar Hallmann of Radboud University.

Using the dataset produced and maintained by the Krefeld Entomological Society, the research team discovered a precipitous decline in insect numbers: averaging at 76% annually, and 82% during peak season (mid-summer), over a 27-year period. It is especially worrying that these numbers were measured in protected areas, because it means that the drop could be more drastic beyond the reserves, explained de Kroon.

The team’s findings have caught the attention of international science writers, as well as policymakers at national and EU levels. On 7 November Hallmann and de Kroon travelled to Brussels to speak at a conference hosted by Eric Andrieu (MEP and Coordinator for Agriculture and Rural Development at the European Parliament), and organised by Pollinis, an environmental non-profit organisation. The event was held at the European Parliament (EP), and it was attended by NGOs, MEPs, and members of the Commission.

The ‘windshield phenomenon’, birds and other worrying trends

Three years ago, Hallmann and de Kroon were part of a team that was examining the decline of insect-eating birds in the Netherlands. Their study, which was published in Nature, concluded that one of the contributing factors included a decline in a primary food source: insects.

Meanwhile, road-trippers have been noticing a scarcity of insect corpses on the windshields of their cars. It has been an annoyance for many, but now that we can cite a number to the observable ‘windshield phenomenon’ (the popular term for a past abundance vs. a present lack of dead bugs on car screens), it turns out that the alternative may be less irritating, but certainly more alarming.

Mass losses threaten biodiversity. In this case, entire populations of birds, bats, small mammals, amphibians and fresh-water fish could be affected. Because such declines can lead to the “general instability of an ecosystem, there could also be a rise in plagues of pests,” explains Hallmann.

Discovering the magnitude of the problem is a step towards action. There is no single cause nor single solution to the decline of insect populations. Yet, Hallmann and de Kroon emphasise that there are measures scientists, policymakers, citizens and civil society can take. Though there is insufficient data concerning the impact pesticides have on flying insects, and there are no proper monitoring systems to measure this, we can work towards minimising proven negative causes, and implement strategies that are known to work: i.e. increase the size of reserves and provide more ‘stepping stones’ to mitigate habitat fragmentation effects.

Science takes time and creativity, and often, results are not evident or immediate. This discovery has taken decades to unfold, and it would have not been possible without the commitment and work of citizen entomologists. Consistency and methodology developed in academic institutions aided the process. All this has momentarily culminated with the research team’s analyses and findings, which will – hopefully – feed into policy decisions.

Before delving into the next project, de Kroon and Hallmann have met with ministers of agriculture, and national and EU policymakers: “Science can and should make a difference in the public sphere,” emphasises de Kroon, adding that “scientists should make sure that our message is well understood. When we stand for our results, societal partners can use proper facts as ingredients in the discussion.”