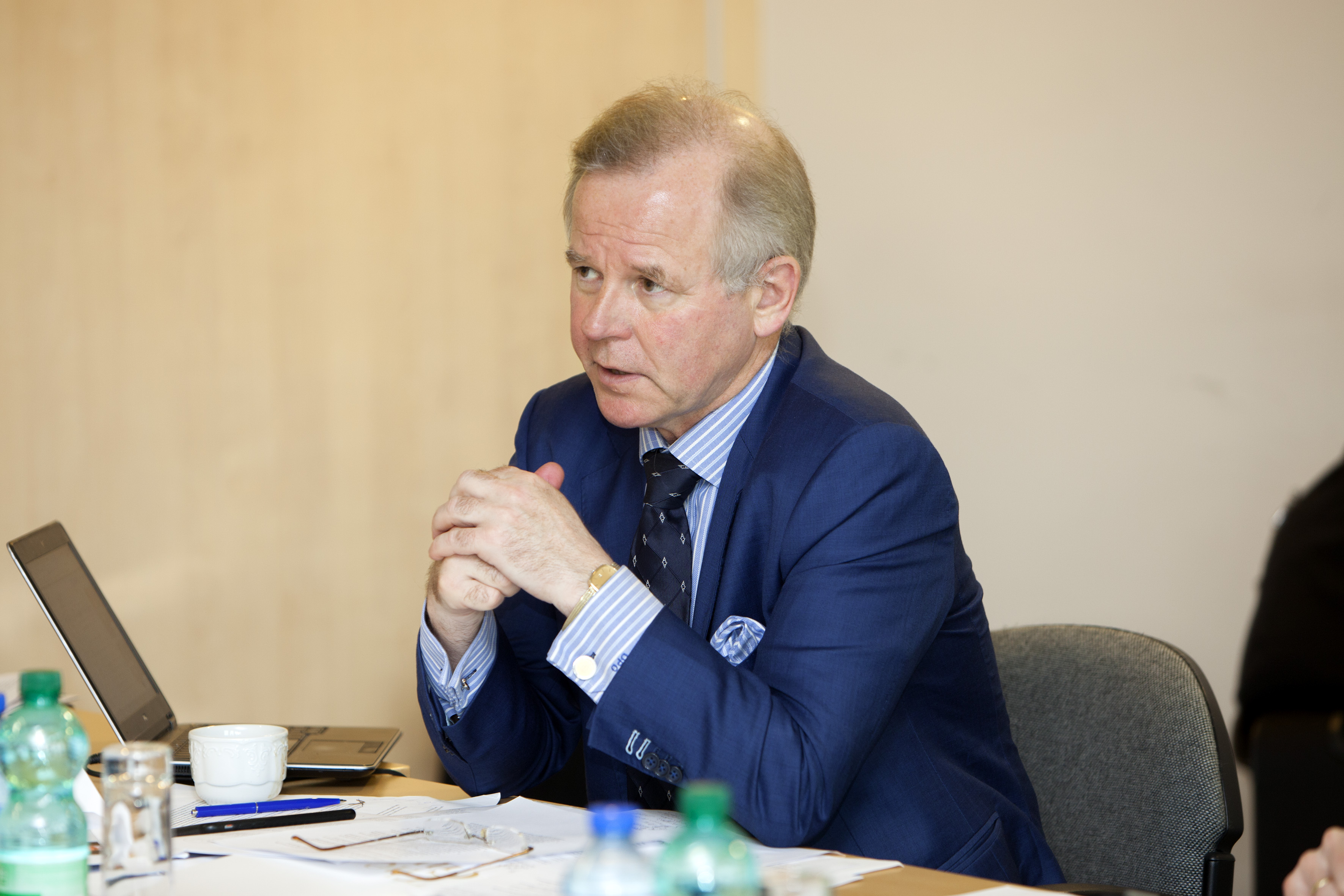 One of the foremost medical universities, KI is ranked 28th worldwide, and is perhaps best known for its association with the Nobel Prize in Medicine. Ottersen will take office on 1 August 2017.

“I am honoured to be appointed rector of Karolinska Institutet – a university that I have looked up to throughout my career. It is a great privilege to be able to lead such a prominent institution,” Ottersen stated in a KI press release.

Ottersen boasts an impressive resume, which includes coordinating two projects under the EU Framework Programme and leading an Advanced Grants panel in the European Research Council from 2008 to 2012. He has received many awards and recognitions in his distinguished career, including the Anders Jahre Medical Prize and Lundbeck’s Nordic Research Prize. He recently stated that his proudest, and possibly most important endeavour was leading the Lancet Commission that studied the political determinants of global health inequalities.

Ottersen has been a strong supporter of all forms of knowledge, and has been a passionate advocate for the civic role of the researcher and educator. He is a strong supporter of Open Access, and in a recent interview with the Norwegian newspaper Dagens Næringsliv (Today’s Business), he stated that: “It is completely absurd that taxpayers, who after all do pay for large parts of our research, do not have access to it without having to pay for it again. This creates global A- and B-teams, where some have access and others do not. It is not acceptable.”

On his own role and responsibility as a university rector, be that at UiO or KI, he argues that: “To lead a university means being an advocate for academic freedom.”

Jan Palmowski, Secretary-General of the Guild, said: “We have been very fortunate to benefit from Ole Petter’s energy, enthusiasm and vision at the Guild. I am particularly pleased that someone of his academic distinction, but also of his breadth of understanding of all disciplines, has now been asked to lead the Karolinska Institute.”

We at The Guild are naturally sad to see Ole Petter go, but we also look forward to working with him as our Chair until the summer, and to seeing what he will accomplish with his new colleagues at Karolinska Institute.