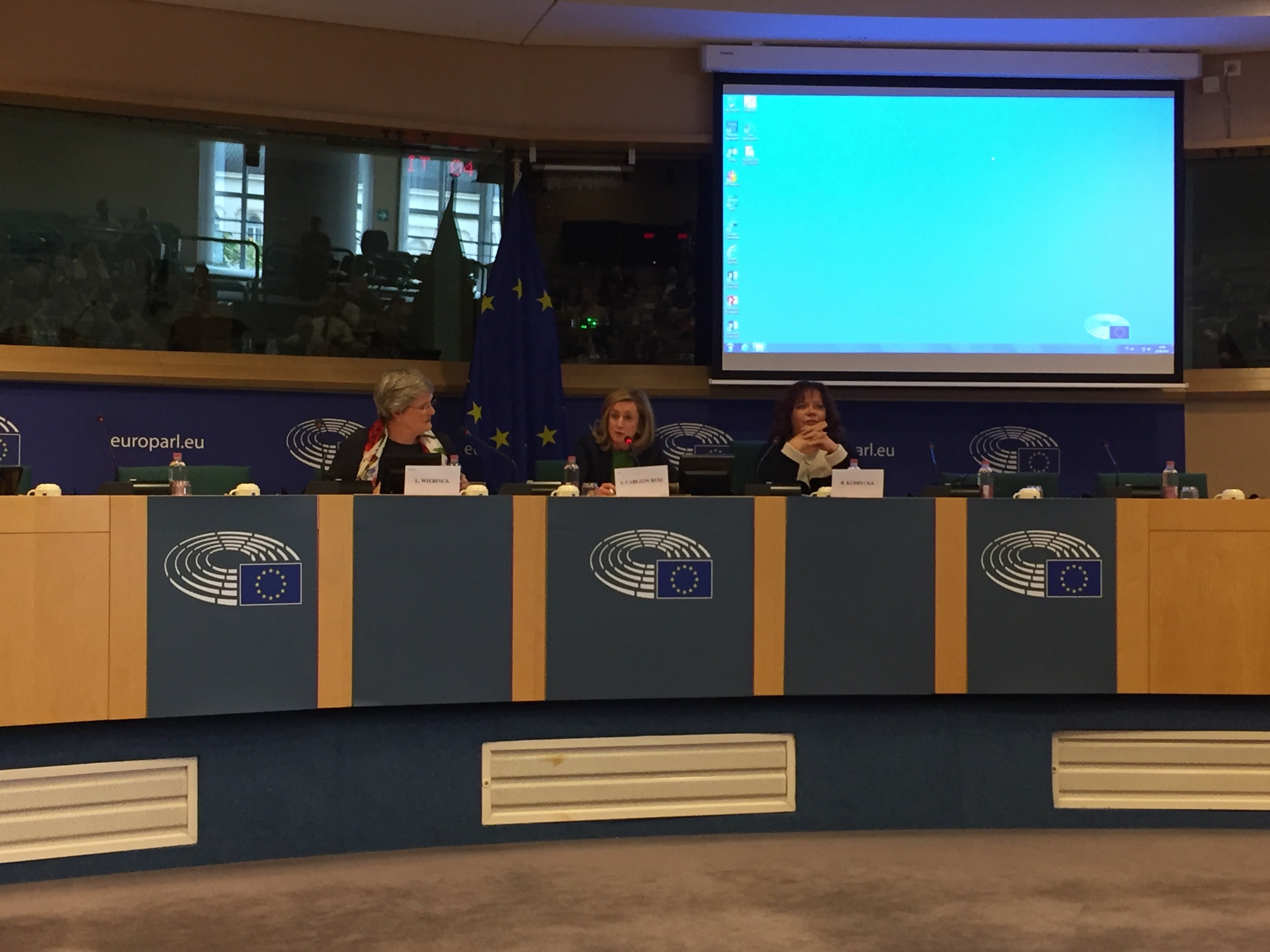 With these words Soledad Cabezón Ruiz, MEP (S&D) opened a discussion in the European Parliament on 27 September about the future of European research and innovation. Co-sponsored by Barbara Kudrycka (EPP) and Lieve Wierinck (ALDE), the debate signaled that representatives of Europe’s largest parties support research and innovation for the remainder of Horizon 2020 and beyond.

In their panel, Robert-Jan Smits (Director-General for Research and Innovation, European Commission), Jan Palmowski (Secretary-General, The Guild) and Jean-Pierre Bourguignon (President, European Research Council) agreed on the importance of excellence as the basis of European research and innovation. Bourguignon showed how ERC-funded projects generate the most highly-cited publications of any funder in the world. In the words of Jan Palmowski: “Excellence, as well as collaboration, are the fundamental value-add of EU-funded research and innovation.”

The discussion focused on three areas where there was need for improvement: innovation, citizens’ participation, and the diversity of research networks. Speakers emphasised the need to expand the opportunities for the scale-up of new ideas to market, and that the European Innovation Council provided an opportunity to address this. Speakers also engaged with the need to reduce the distance between citizens, researchers and public funders. Ensuring the support of citizens throughout Europe is also an important reason to strive to reduce the capacity gap between low- and high-performing regions in research and innovation. Palmowski underlined the importance of raising our ambitions for the effectiveness of existing instruments (such as Teaming Actions and ERA chairs). Smits and Palmowski also agreed with Barbara Kudrycka, who pointed to the need to use research infrastructures across Europe to their fullest potential, as a way of enhancing synergies between regional and structural funds.

Summing up the conference, Jan Palmowski said: “It was good to affirm the ambitions expressed in the Lamy Report about the future of European research and innovation within the European Parliament. The Report now challenges us to engage with the particular ideas expressed there in greater detail, and this conference marked an important opportunity to focus on key areas for improvement.”