Main navigation
Sub navigation
News > 2017 > Frontier-led research, the ERC and the role of university communities in securing their future 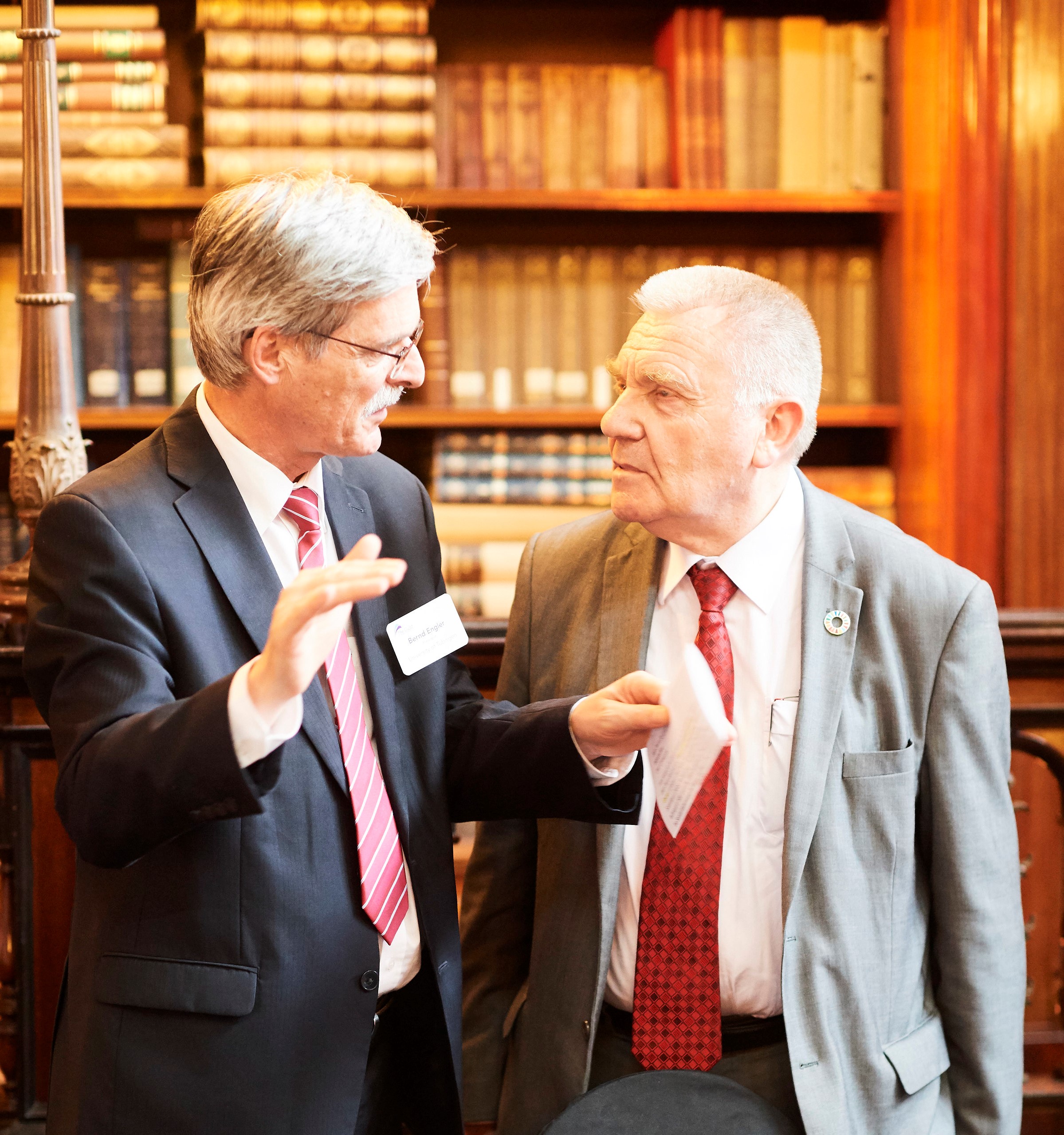 The ERC is one of the most prestigious funding instruments for research in the world. Since 2007, grantees have received six Nobel Prizes, four Fields Medals and five Wolf Prizes, among others. Based on the ERC’s contribution to European societies and global scholarship, Bourguignon stressed the need to increase the ERC’s budget to ensure that more talent can be supported. “Presently, a string of excellent candidates with exceptional ideas cannot be funded – purely for budgetary reasons,” he stated in a recent ERC newsletter.

In a wide-ranging dialogue, Bourguignon and Guild members discussed how structural barriers in some countries currently hinder application processes, emphasizing the need for institutions throughout Europe to support outstanding researchers in their engagement with the ERC. They also considered the significance of the ERC for innovation based on excellent science, and underscored the need for interdisciplinary research. Bourguignon highlighted that the ERC will re-introduce its Synergy Grants later this year, to support transformative research that crosses disciplinary boundaries. This underlined the Guild’s concern to foreground excellence and collaboration as the key principles for the added value of EU-funded research, as Europe provides unique opportunities for transdisciplinary collaboration across borders.

The discussion about frontier-led science and innovation, and their significance to policy-making, affirmed the importance of researchers to be agenda-setting through excellent frontier-led science, in their research-led teaching, and by providing the basis for informed public debates. Above all, it confirmed the ERC as an essential ally for attracting and retaining the best scientists in Europe and overseas.

E-mail this page
>
2017 > Frontier-led research, the ERC and the role of university communities in securing their future