This article was originally published by The Scotsman.

Six years ago, I said Brexit would be the UK’s most unhinged example of national self-sabotage in living memory. As an economist, I stand by that comment today. But as Principal and Vice-Chancellor of one of the top-performing Universities in Scotland and the UK, I prefer to look forward with optimism. Specifically, how we move forward with our European friends and partners: as a University, as a city and as a nation.

Glasgow is deeply proud of its European roots. Glasgow was declared the first UK European Capital of Culture in 1990. Similarly, the University of Glasgow is a proud European actor. We are a founding member of The Guild of European Research-Intensive Universities. We are one of very few UK Universities who continue to participate in the European Universities initiative, through CIVIS, the Alliance of Civic European Universities. And 18% of our international students come from Europe, with around 14.5% of our staff and 24% of our researchers coming from other European countries too. Having a European mindset is a complement to a global outlook.

The sense of European identity is woven into the heritage of our institution. We’ve hosted European students for over half a millennium.

Scotland’s universities share a sense of kinship with our European neighbours. Not only because our EU students and colleagues make such valuable contributions to our communities, but because we share many of the core values upon which the European Union was created. As Europeans we are acutely aware of the fragility of peace and the importance of emboldening the great European values of human dignity, democracy, freedom, equality, rule of law and human rights. As Europeans, we are standing together in solidarity against the oppression of Ukraine and in solidarity against those who seek to polarise us.

French Foreign Minister Robert Schuman presented the Schuman Declaration on 9 May 1950 proposing the creation of a European Community to pool coal and steel production. It aimed to make war between historic rivals France and Germany "not merely unthinkable, but materially impossible". Schuman’s Declaration went on to say: "Europe will not be made all at once, or according to a single plan. It will be built through concrete achievements which first create a de facto solidarity."

Jean Monnet, one of the architects of the original Schuman Declaration was a ‘pragmatic internationalist’. He believed cooperation between European nations, however important it may be, requires at its core the fusion of the interests of European people.

The EU, despite its faults, is a fantastic example of what can be achieved when we seek to build upon what unites us as people of this great European continent: using our science, our knowledge and our scholarship for the whole of humankind. Using our pursuit of truth and our values to strengthen democracy.

Brexit, as I often had the opportunity to say as a policy advisor, is a symptom of years of persisting regional inequality, and stagnating standards of living in the UK since the great financial crisis.

Populism exploits these divisions, here in the UK as well as in Europe. As economists have argued, populism yields incoherent policies, unable to address those economic problems which generated these sentiments. At worst these inchoate policies threaten the very fabric of our democracy.

As Universities we have a responsibility to create a safe space to analyse these inconsistencies; to question populist policies which are counter-productive; to build bridges between nations.

We also have a duty to teach our students to be responsible global citizens, to have a global outlook and to develop the rigorous scientific mindset, spirit of curiosity and entrepreneurship, needed to work collaboratively across borders. We must enrich our campuses with people from across the world- the health of our universities and of our democracies relies on the sharing of different thoughts.

Our University recently held its Commemoration Day, awarding honorary degrees to international academics who have a significant impact on society. Most notably, we were joined by former Italian Prime Minister Mario Monti and former President of Ireland, Mary Robinson. Our aim was to celebrate what unites us, as a European family of nations, and of Universities as public and civic institutions.

Six years on since Brexit, we must remember this core point: tackling the greatest challenges we face necessitates bringing together our interests with those of our European neighbours.

If we are serious about creating a fairer, healthier and better future then we must keep the channels of collaboration and cooperation with our European neighbours open. I am confident looking forward that rationality will prevail, and a post-post-Brexit equilibrium will be found in Europe. This is vital, for the sake of our nation now, and for the sake of our future generations. 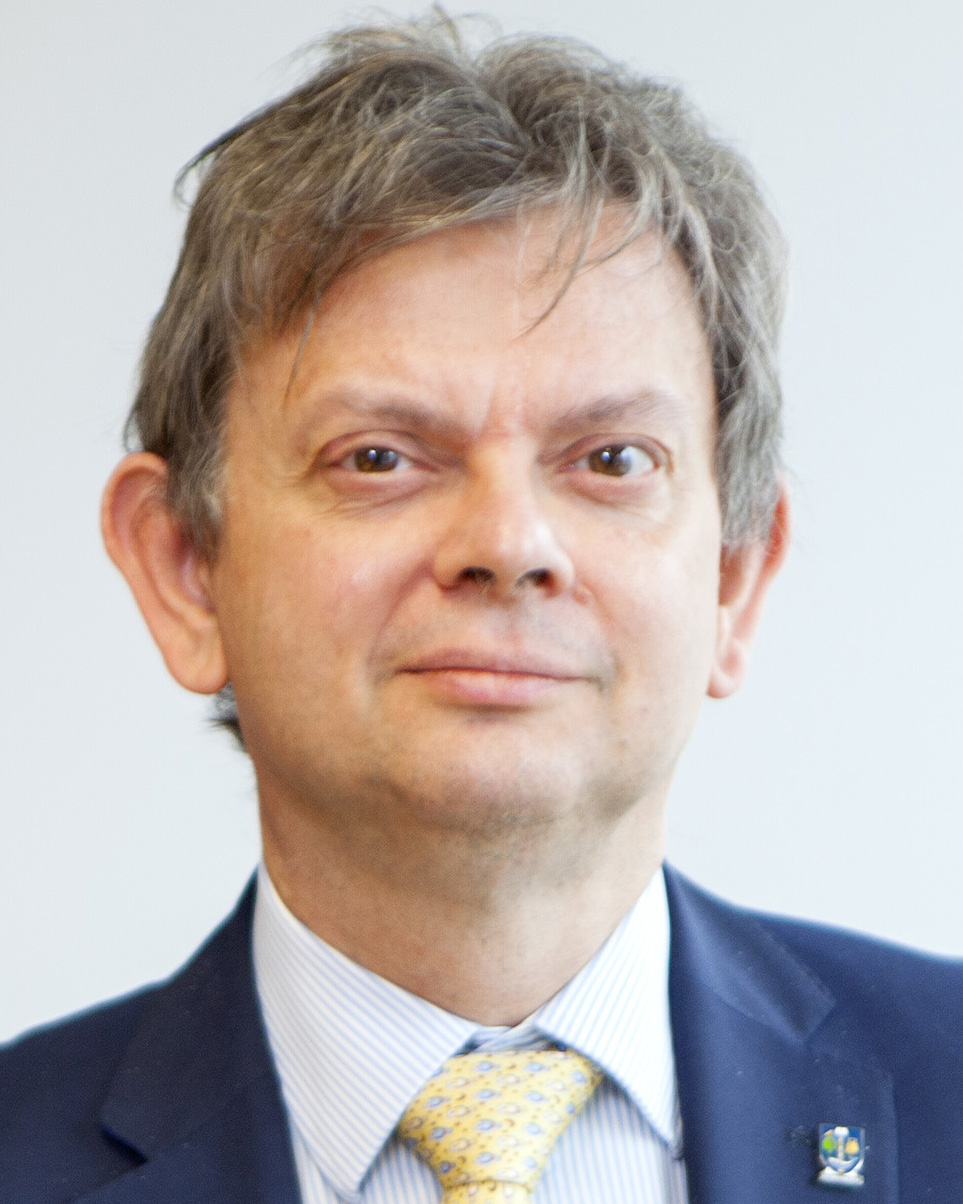 Professor Sir Anton Muscatelli is Principal and Vice-Chancellor of the University of Glasgow, since 1 October 2009. From 2007-2009 he was Principal and Vice-Chancellor of Heriot-Watt University. An economist, his research interests are monetary economics, central bank independence, fiscal policy, international finance and macroeconomics. Prior to 2007 he held various roles at the University of Glasgow including Vice-Principal - Strategy, Budgeting and Advancement (2004-07); Daniel Jack Professor of Political Economy (1994-2007); and Professor and Lecturer, Department of Economics (1984-94). Sir Anton chairs the Scottish Government’s Standing Council on Europe, a non-political group which provides expert advice to Scottish ministers on protecting Scotland’s relationship with the EU. He is a member of the Scottish Government’s Council of Economic Advisers. From September 2017 he has assumed the role of Chair of the Russell Group of Universities.