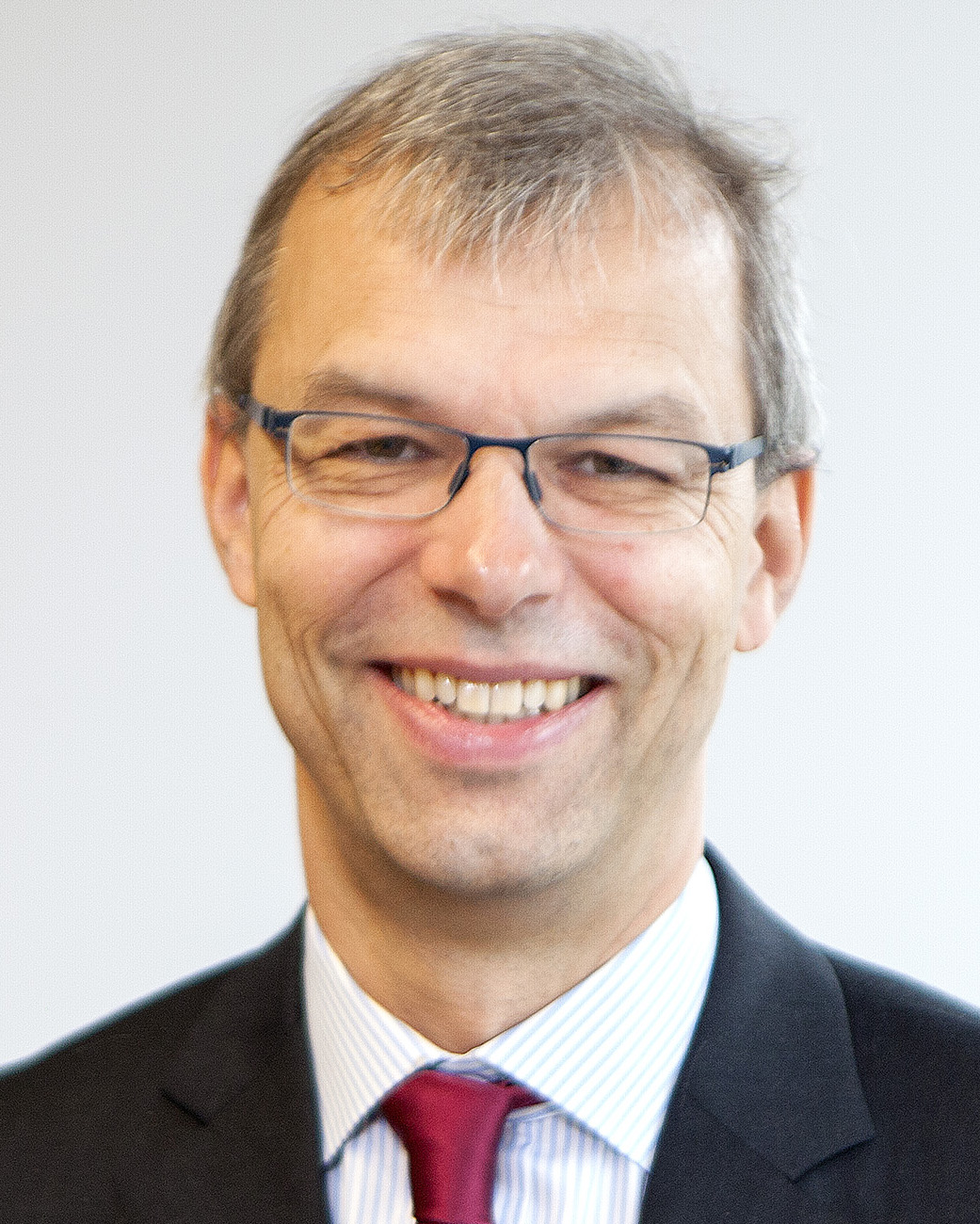 n Palmowski has been Secretary-General of The Guild since its creation in 2016. A contemporary historian, he started his career at the University of Oxford before moving to King’s College London where he taught European politics and EU integration. He was Head of the Faculty of Arts and Humanities at King’s College London (2008-12), and Pro-Vice-Chancellor and Academic Vice-President at the University of Warwick from 2013 to 2018.

His wider international engagements include membership in the German Science Council’s Strategy Commission (2013-16), and the German Excellence Commission’s joint expert Group (2016-18). He also served on the Humanities panel of the Comparative Expert Assessment of Lithuanian Universities (2018), and currently chairs the International Advisory Board of the Université de Paris.

Jan has published extensively about the history and politics of Germany during the 19th and 20th centuries. His last book, entitled German Division as Shared Experience: Interdisciplinary Perspectives on the Postwar Everyday was published in 2019.